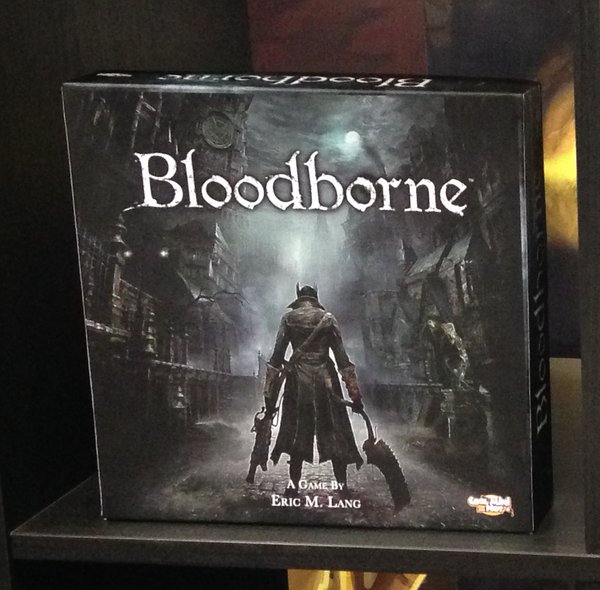 Bloodborne. The name conjours up epic and grisly monsters, a dark and gothic landscape, and a difficulty level that can only be described as ‘brutal’. So imagine my surprise when Eric Lang, designer of epic games like Blood Rage and Quarriors! revealed on Twitter that he will be working with CoolMiniOrNot to bring us Bloodborne the Card game. 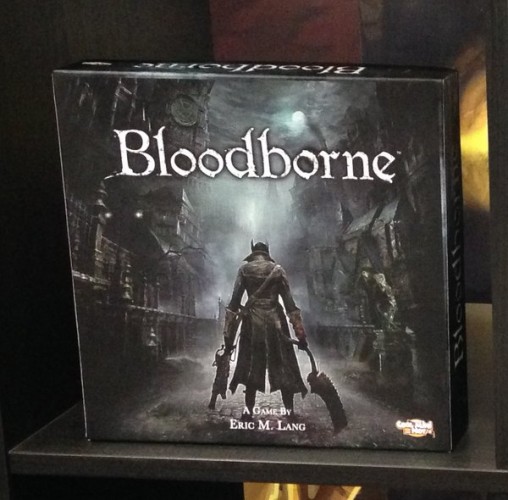 Bloodborne is indeed licensed. It is a simple but highly deep and interactive card game. From @CMONGames. No minis! But sweet components.

So what can we expect? Details are sparse, but Eric has revealed a couple of the details. Firstly, it’ll be set in the Chalice Dungeon scenarios, meaning gameplay will be centered on the killing of monsters quickly for blood ahead of the other players. Secondly, about the gameplay:

Bloodborne: risk management with a bit of groupthink, inventory management/upgrades and tactical play in an intense 30 minute card game.

Not a lot to go on, but a game by this designer published by this publisher, you know it’s going to have a lot of polish and great production values. I for one am very keen to see what these folks whip up as it sounds like a cracking representation of the real game ( and I’m guessing you’ll die….alot….)