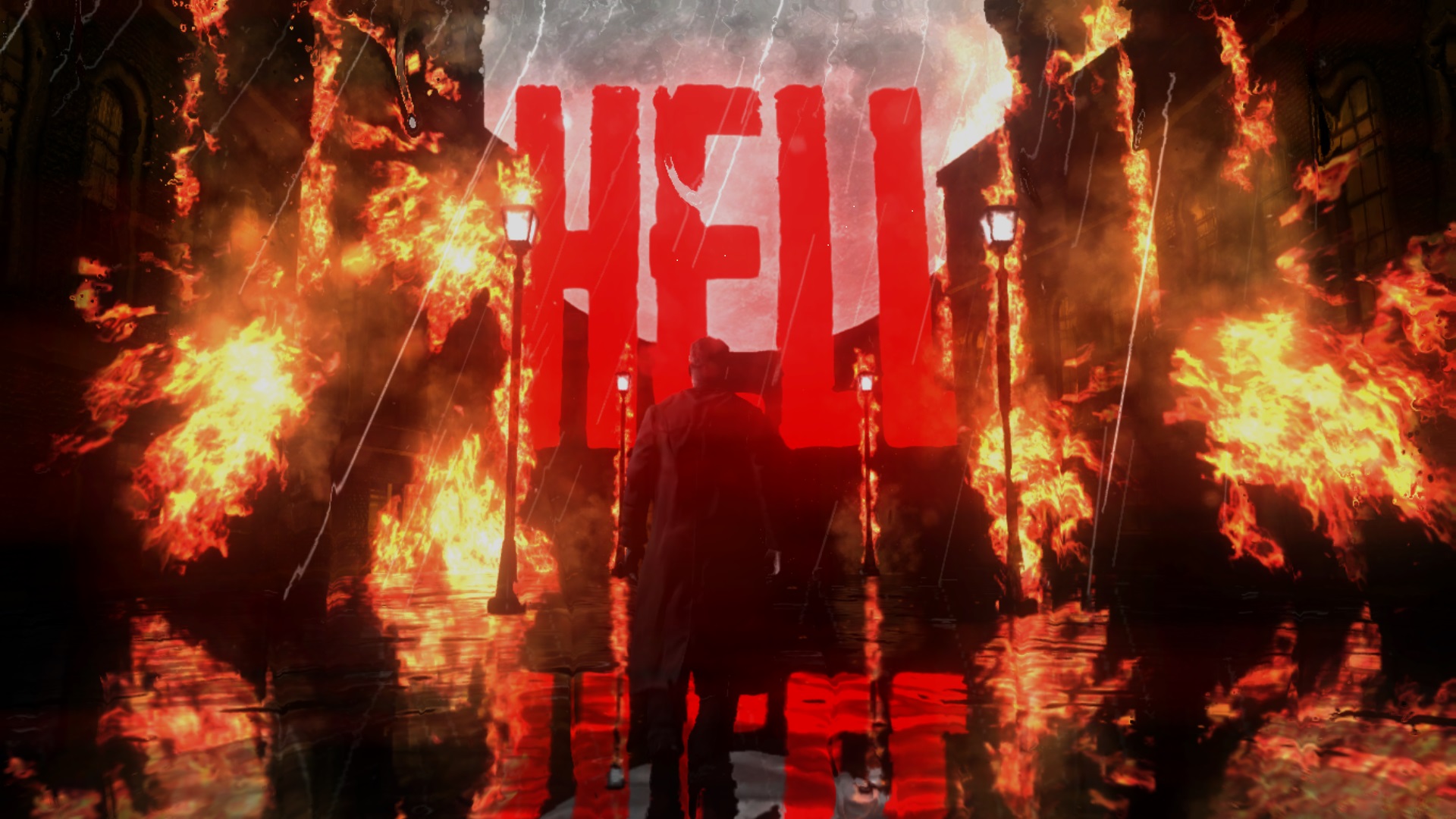 Blues and Bullets is an episodic “visual novel”, in the same vein as games like The Wolf Among Us and Minecraft: Story Mode, to name a couple. In it, you play as famed real-life detective Eliot Ness in an alternate reality where Ness has left the police force after being unable to solve a collection of missing children cases, and instead opening up a 24-hour diner, the Blues and Bullets. Ness gets pulled back into the line of duty after his long-time rival, Al Capone, asks for his help in locating Capone’s missing grand-daughter, Sophia.

While this is the main plot of the game, the story jumps around to different points in Ness’ life, specifically 20 years prior when he took Capone down the first time. This fills in a lot of the details about why the two are at odds and why Ness has left the “protect and serve” life behind. Meanwhile, there is another story that plays along at the same time, involving a bizarre cult that appears to be kidnapping and torturing children for reasons unknown. It’s obvious the two stories intertwine at some point, but until the rest of the episodes are release, how exactly remains to be seen. 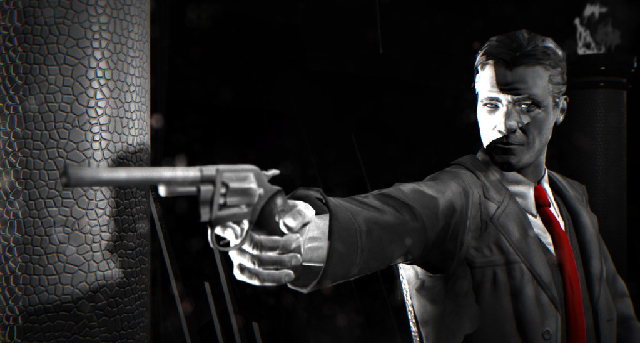 If you’ve played any of the games from companies like Telltale, including the two mentioned in the first paragraph, you know what to expect here. Instead of an action-heavy game, this is all about the story and furthering along the events as you see fit. The game progresses based on choice, with your choices changing the outcome in the end. Although nothing ground-breaking here, this type of game has seen a surge in popularity thanks to giving the player more control of the story overall. When well-executed, it makes for an enjoyable experience.

The premise of Blue and Bullets is very interesting, and while not completely original, is something of a fresh twist in the genre. The game has a very noir feel thanks not only to the subject matter and the cast of characters, but the graphic style as well. With the exception of the color red (and orange for fires), the entire is 100% in black-and-white. While this might seem boring, it’s a perfect fit for the story and the characters and in some spots, seems even brighter than if the game featured the entire color rainbow. 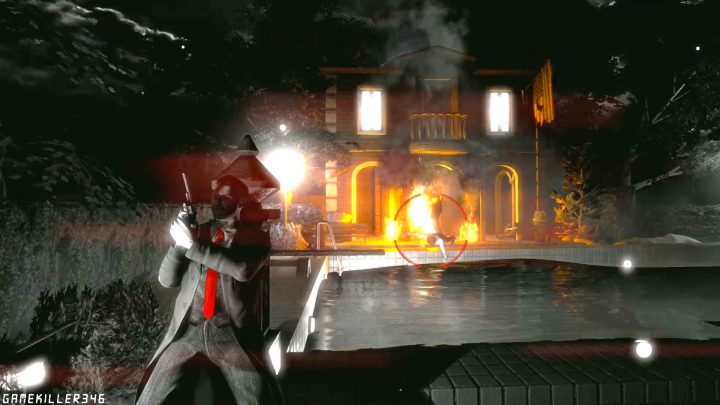 Unlike other “visual novel” games, it’s not entirely focused on decisions and QTEs (quick-time events). Although there are plenty of both, the folks at A Crowd of Monsters incorporate several genres into the game. It features a few on-rails shooting sequences, some light puzzle-solving, and even a few first-person shooter-type moments. It’s strange to see so many different genres stuffed into one game-especially a game like this-but it’s executed very well with nothing feeling tacked on.

Controlling is a breeze thanks to the use of just a few buttons, and the background music is appropriate-if-unremarkable (the song playing in the closing credits is very nice, however). The graphics are very pretty, but only to a certain extent. The backgrounds and scenery all look good with crisp, clean lines befitting current-gen systems, but the character models really leave something to be desired. Not only do some of them look really strange (Capone, in particular), but they look like they’re from a different game on a different generation of console. It also doesn’t help that the movements of the characters looks really wonky and unnatural. Capone especially has the tendency to smile in between sentences when there’s absolutely no reason to, and it’s extremely noticeable once you also realizes that the characters’ mouths don’t line up with what they are saying at all. Dialogue is, at best, B-movie grade. It’s not terrible, but not great either. The voice actors are hit-or-miss and the dialogue itself sounds scripted. Kind of like a news anchor reading off a teleprompter, but with more overacting. 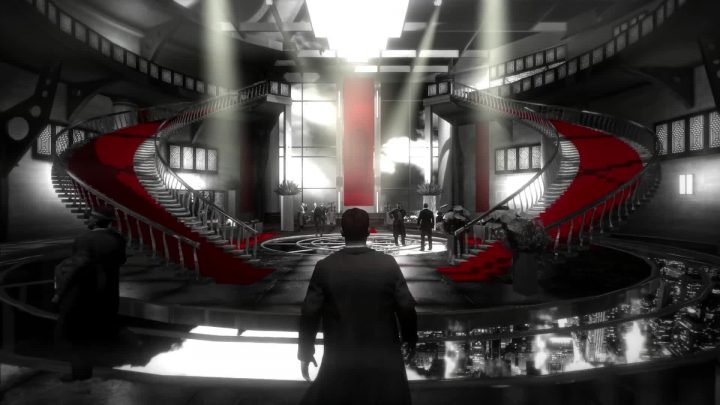 Complaints aside, the first two episodes of Blues and Bullets are a lot of fun featuring a great, complex story that kept me guessing every time I thought I had things figured out. Even with the bad acting, I got emotionally invested thanks to some unique scenery work and the stories for a couple of characters in particular (which I won’t spoil here). It also doesn’t hurt that each episode can be played in just a couple of hours, which makes replayability a little more feasible. I am very interested in the next three episodes to see where the story goes and to finally tie up the actions of a certain character at the end of episode 2, especially because the final decision I made in the episode left me hating another character and wanting to see them get their comeuppance.

*Author’s Note: This review is based on the PS4 Version. The game is available on multiple platforms.*