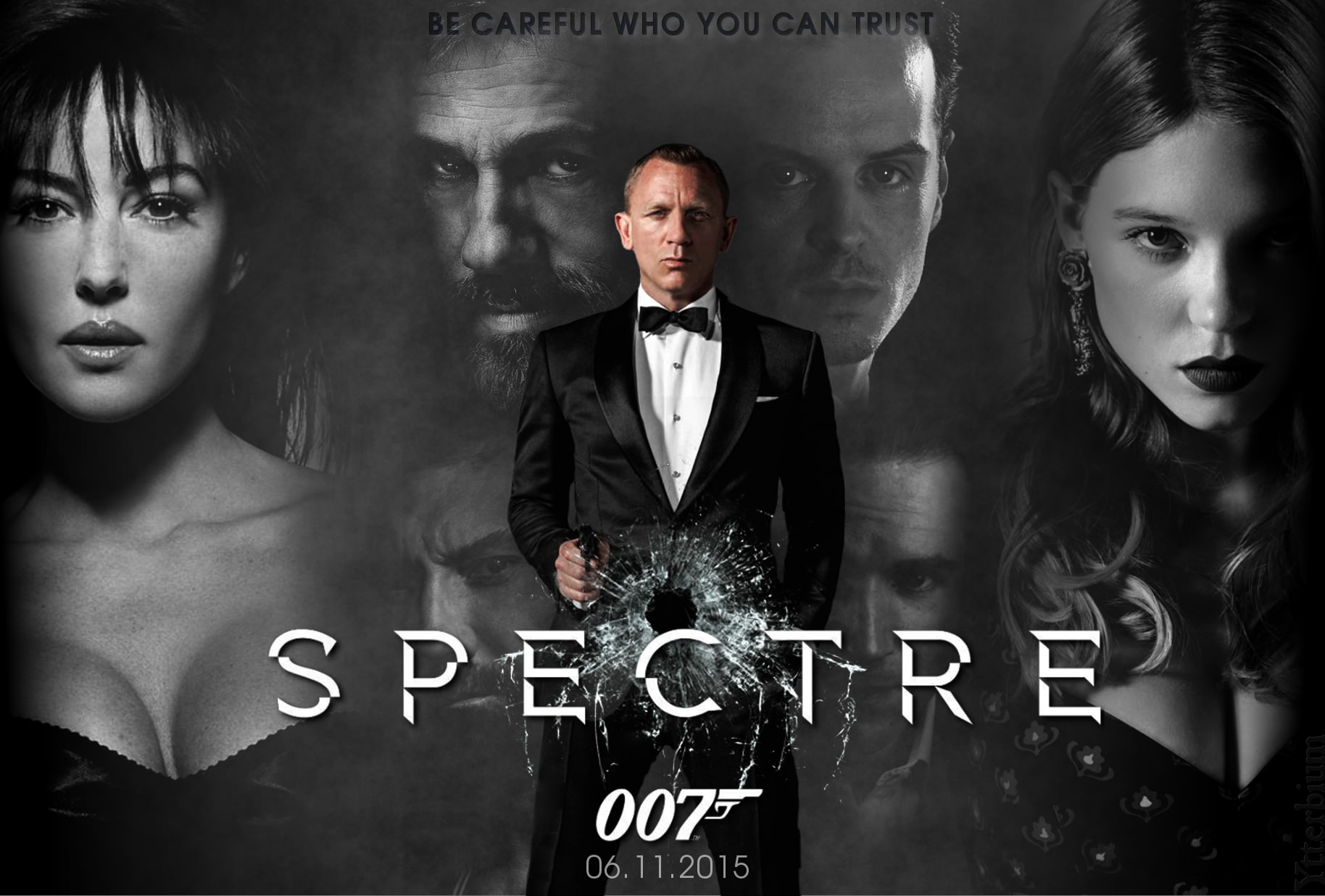 Bond is back in SPECTRE and a new action packed trailer has been released. Naturally, James is getting himself in all kinds of trouble car chases, explosions, seductions and general espionage, with Mexico City and Rome being just some of  the stunning locations. He gets a little smoochy with Lucia Sciarra (Monica Bellucci) and infiltrates SPECTRE’s secret meeting coming face to face with the malevolent Oberhauser (Christoph Waltz) but one of the highlights has to be the classic rear flame-thrower. See for yourself, it’s awesome.

The 24th film incarnation of 007 is to be directed by Sam Mendes and stars Bond veterans Daniel Craig, Ralph Fiennes (M),Ben Whishaw (Q), Naomie Harris (Moneypenny) and Rory Kinnear, with the additional cast Christoph Waltz, Léa Seydoux,Monica Bellucci, David Bautista and Andrew Scott. Due for release in the UK on the 26th October 2015 and 6th November in the US.