by Peter Ray Allison on 08/11/2014
Details
PublishersFiction
By

With an excellent premise, engaging characters, evocative setting and a fantastic narrative, 11/22/63 is solid gold!

Weighing in at 850 pages, this is not a light read, but would you really want to compromise on size when something is this good?

I cannot recommend this story enough. This has to be one of the rare times when I will rate a novel as being a perfect 5/5. 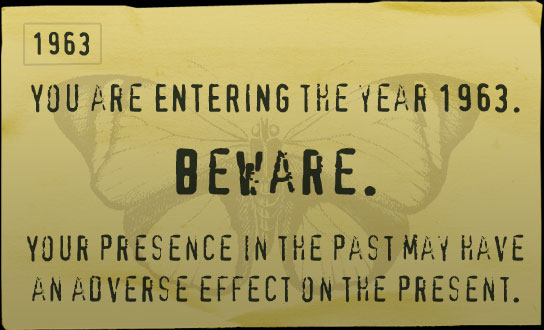 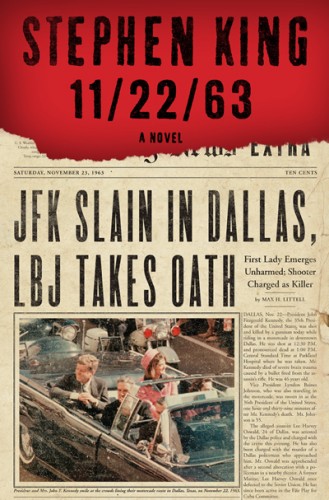 Science Fiction: the final frontier. These are the articles of the freelance journalist Peter Ray Allison. His continuing mission: to explore strange new realms of fiction, to seek out new genres and new visions of the future, to boldly geek where no one has geeked before.
More Goodness
Stephen Kingthrillertime travel