previous
The Raven Cycle - An adventure you don't want to miss
random
next
Hatter Madigan, Book One: Ghost in the H.A.T.B.O.X.
Books and Comics
0 likes

by Lauren Croft on 03/05/2016
Details
PublishersGollancz
By

A brilliant collection of both short and long stories which captivate the imagination.

Some of the character and location descriptions can be a bit bland at times, making it difficult to build a fully subversive mental image

If you've already played the popular gaming franchise then there will be stories and beasts which may be familiar to you, along with new creatures and tales yet to be told.

If you’ve finished the game and haven’t quite managed to separate yourself from the world of the Witcher with its myriad contracts, sorceresses and destiny then have no fear. If you’ve found that you’ve not quite had your fill of monsters and taverns, then there is a solution, you can always go back and learn more about the franchise through reading the books on which it was based!

The Witcher games have been based on the popular book series written by Andrzej Sapkowski, which were first published in a Polish fantasy and science fiction magazine called Fantastyka in the 1980’s. Non fan based English translations of the books became available from 2008 onwards. 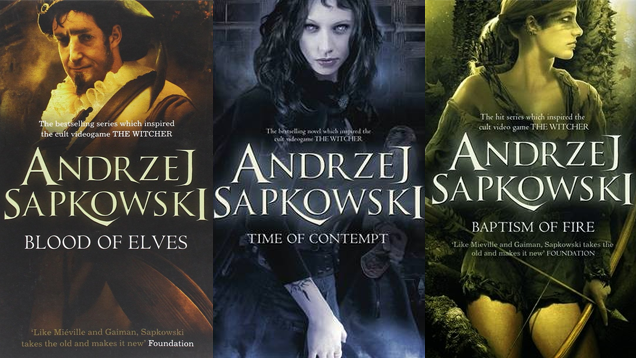 There are 7 books altogether, with the series divided by story type, 2 of the books include a set of short of stories which come in the form of an anthology full of Witcher contracts and 3 are more in-depth novels detailing the ‘Blood of Elves’ sagas. The 6th book, Tower Of Swallows, is due for release on May 19th 2016 and the final book, which is yet to receive a translation date, is the Lady Of The Lake.

They closely follow the tale of the legendary White Wolf, Geralt of Rivia, on his journey to rid the world of monsters and evil, whilst trying to avoid and inevitably accepting his destiny. 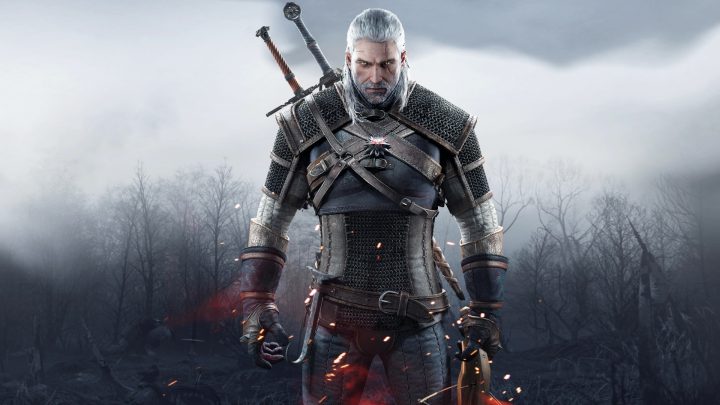 Most of the stories have their roots firmly planted in myths and folklore, drawing inspiration from famous tales such as Snow White and the Little Mermaid. It’s not all fairy tales though, as other tales within the series hold a more political agenda as wars rage and kingdoms fall. If you’ve already played the popular gaming franchise then there will be stories and beasts which may be familiar to you, along with new creatures and tales yet to be told. 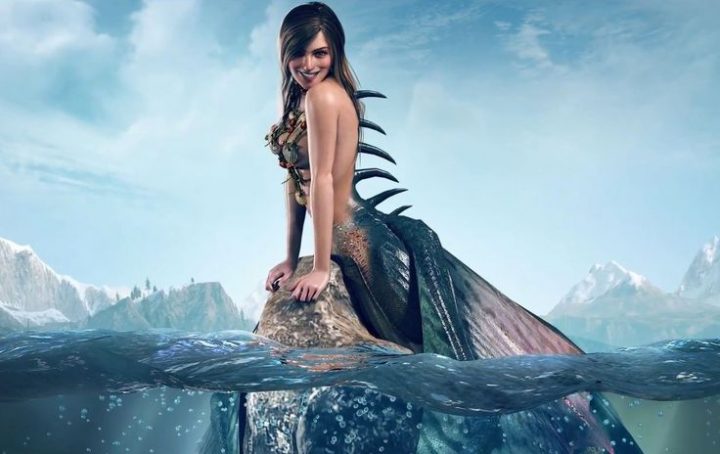 Through reading these books I’ve found that this is one of the rare occasions where having due knowledge of the franchise can be seen as a positive and not a negative, as some of the descriptions used to describe and identify the characters and locations are not always particularly detailed, it works well to have a pre loaded mental image to reflect back on.

Although there are plenty of decent translations from Polish to English already available from fans of the franchise, the collection published by Gollancz has been particularly praised for its faithful translation and its attractive covers.

The latest English translation of A Tower Of Swallows is due to be released on May 19th.