Excellent premise, with a world filled with memorable characters.

A narrative leap of four weeks, mostly I suspect for pacing, left me wanting to know more of what happened during that time.

The Spawn of Lilith has intriguing premise and engaging characters that are followed through to the (super)natural end. If you like kick-ass female protagonists and snarky humour, then I cannot recommend this enough. 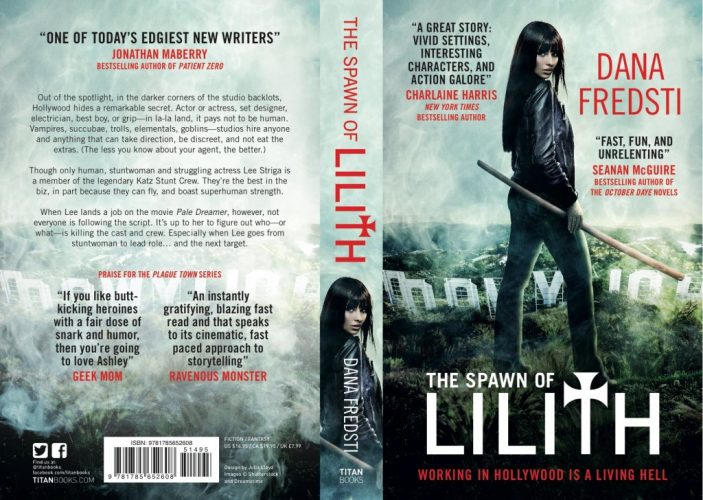 Science Fiction: the final frontier. These are the articles of the freelance journalist Peter Ray Allison. His continuing mission: to explore strange new realms of fiction, to seek out new genres and new visions of the future, to boldly geek where no one has geeked before.
More Goodness
Ashley ParkerDana Fredstidemons