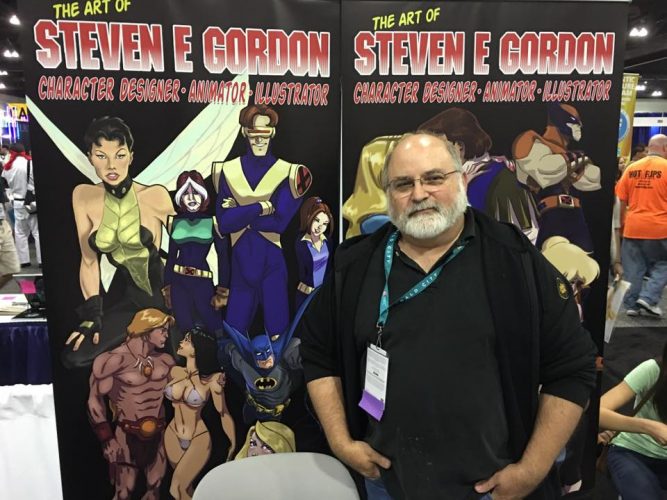 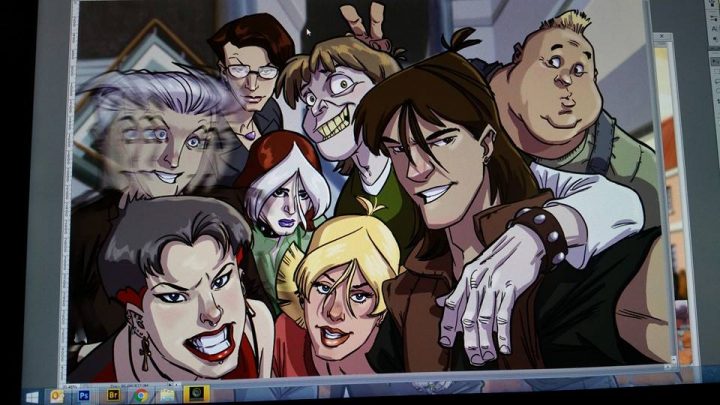 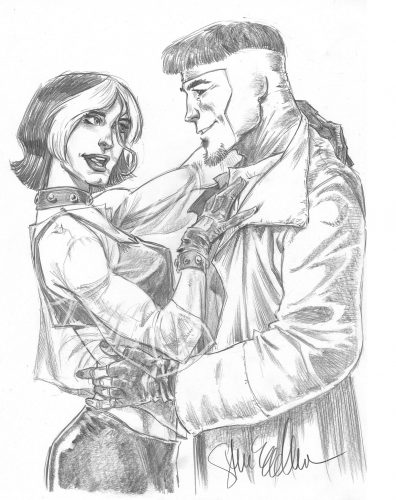 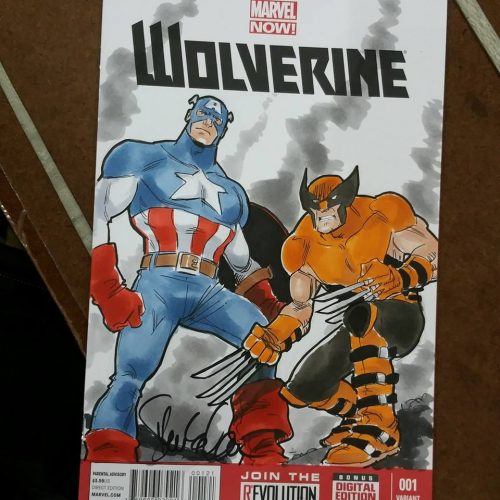 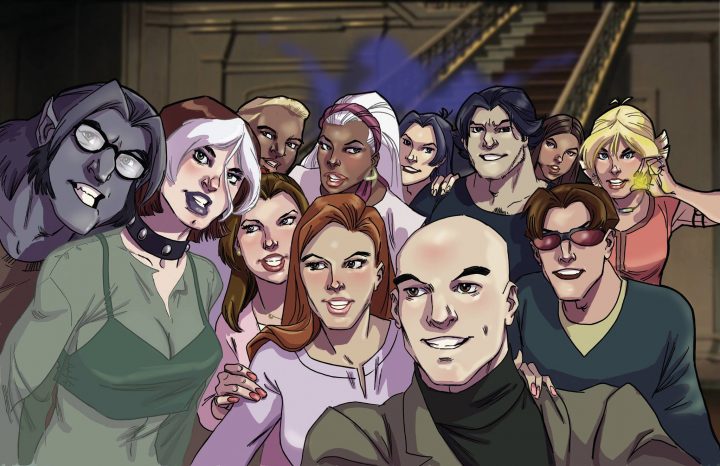 By day, Chris owns a private security company and is terrified of his pet Shih Tzu. By night, he plays games and reads comics whilst keeping one eye on his evil pet Shih Tzu at all times.
More Goodness
action comicsartistinterview