previous
Penny Dreadful: The Ongoing Series - Volume 3 “The Victory of Death”
random
next
Incy, Wincy Spider.... "The Spider Dance" by Nick Setchfield
Books and Comics
1 like 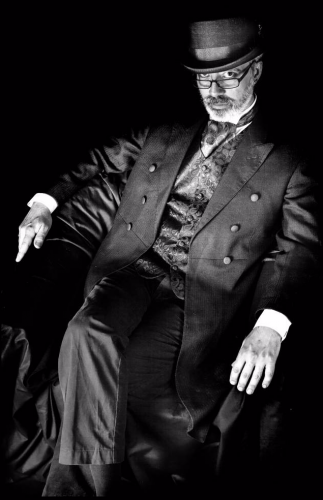 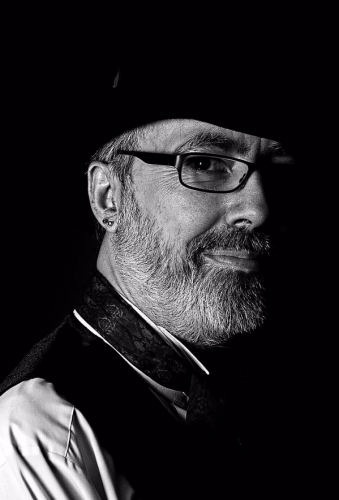 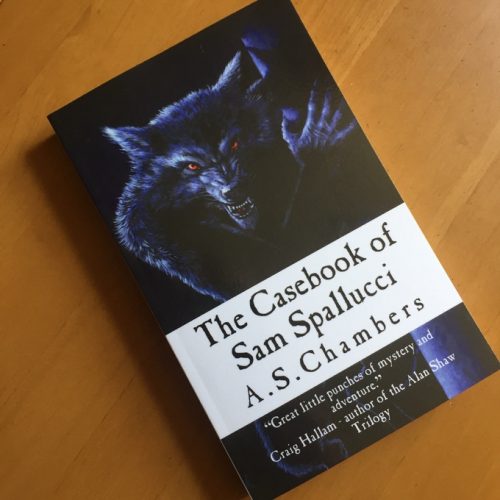 Science Fiction: the final frontier. These are the articles of the freelance journalist Peter Ray Allison. His continuing mission: to explore strange new realms of fiction, to seek out new genres and new visions of the future, to boldly geek where no one has geeked before.
More Goodness
A.S. Chambersauthorhorror