previous
Kickstart this - A crowdfunding roundup
random
next
Nancy in Hell comes to TV, hopefully
Books and Comics
0 likes 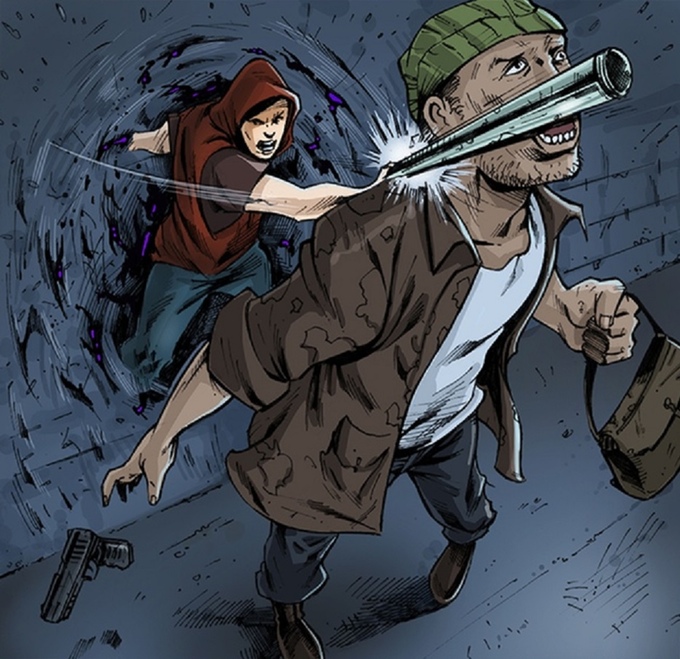 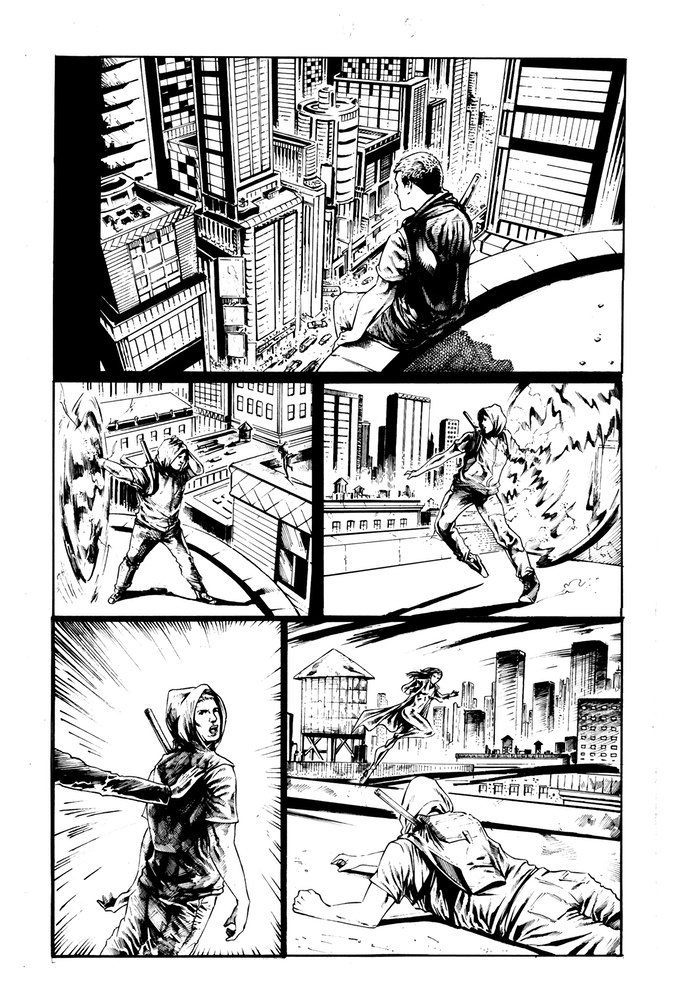 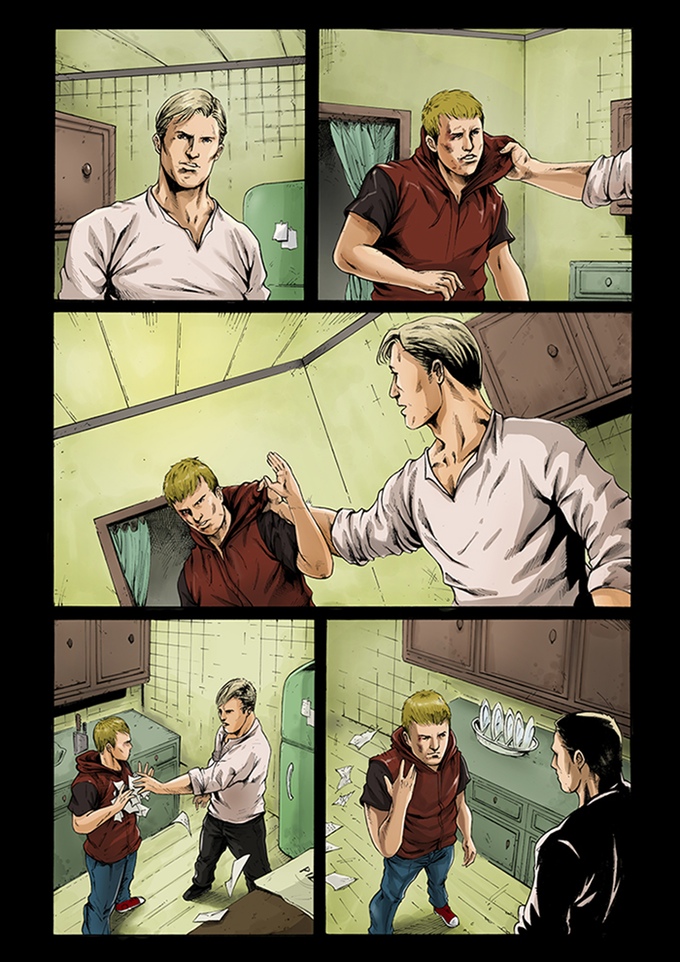 An all-round Comics, Games and Film Geek, Jess Healy is a 21 year-old photojournalist/model/cosplayer living in North Wales. Having recently taken the plunge into the intricate phenomenon of competitive cosplay, Jess's articles cater to all types of fandom that looks to celebrate geek community; whatever geek you may be!
More Goodness
comicskickstarterRPG