previous
Retribution Falls a.k.a "You can't take the sky from me, again..."
random
next
Improper Books strikes again!
Books and Comics
0 likes

Quite similar to Ready Player One.
80's referencing can be come quite repetitive.

Armada is a great addition to Cline's work and a very entertaining read, however if you're expecting something different you may be disappointed as Armada can sometimes make you feel like you're just re-reading Ready Player One, Cline's first and slightly better novel. 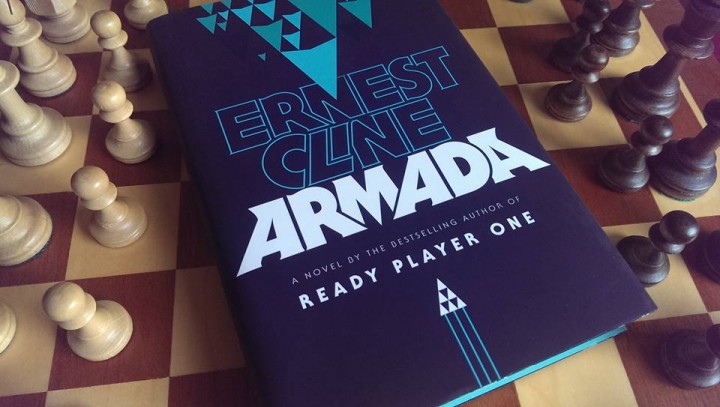 I never really know what to write in these "about yourself" sections, so I'll just say this "Bah-weep-Graaaaagnah wheep ni ni bong." That should cover it.
More Goodness
Bookbooksgeek culture