previous
The Legend of Zelda: Hyrule Historia - 9GPPs
random
next
Warm Bodies - A book worth reading
Books and Comics
0 likes

Illustrator Scott Clark dies at the age of 43 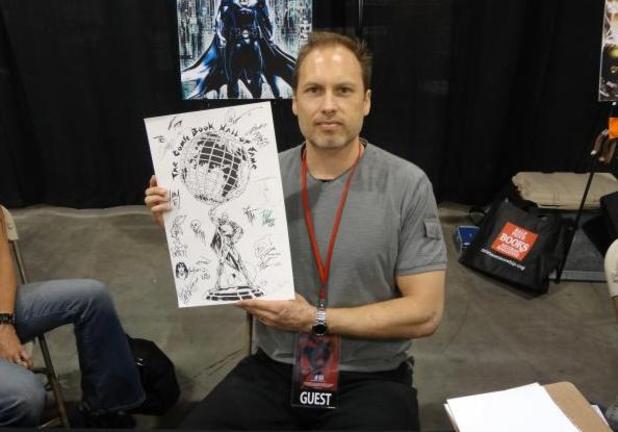 It is with sad news that Geek Pride announces the passing of the top illustrator Scott Clark at the age of 43.  His family announced that following a long illness Scott passed a way this week. 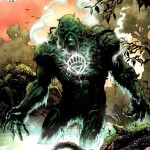 Scott Clark is best known for his crossover work for DC’s ‘Brightest Day’ and the Wildstorm title StormWatch.

Clark is survived by wife Kim and his son Andrew.  The exact cause of death is unknown, though “Grifter” writer Frank Tieri noted on Twitter that Clark had been sick for some time while working on interiors for the series.