by King Darren on 25/10/2015
Details
PublishersInkle StudiosWizard books, Puffin
By

Confusing numerical combat which focus on bluffing and feinting

A massive and thrilling text adventure that expands on its predecessors. 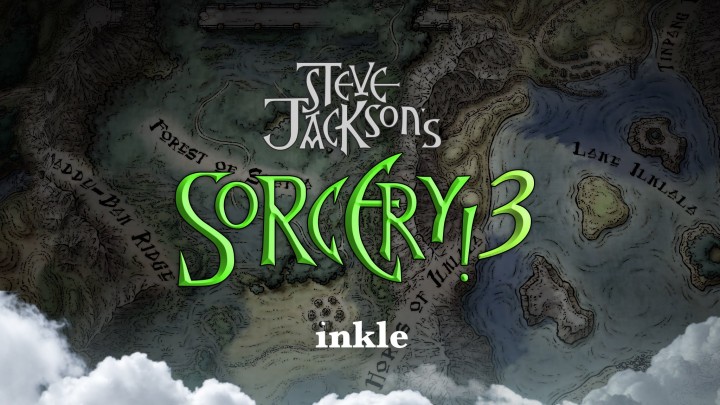 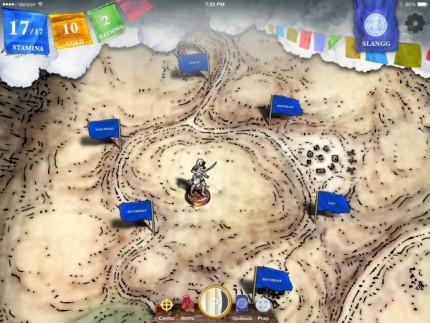 Where should I go next?

Let there be light! 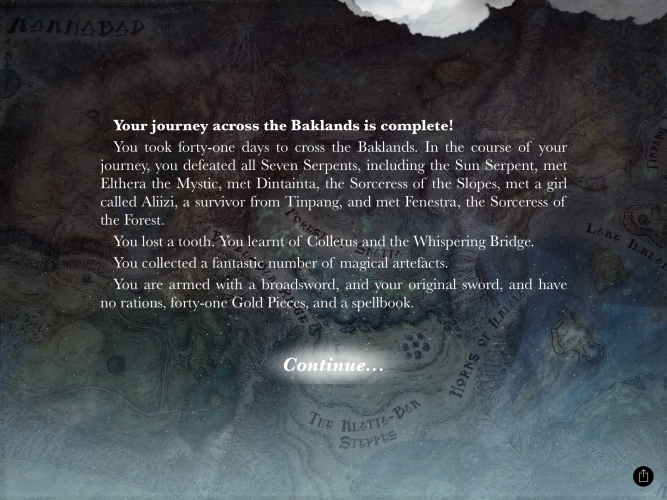 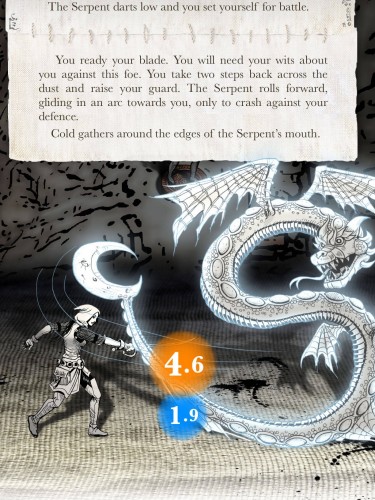 I was never good with numbers 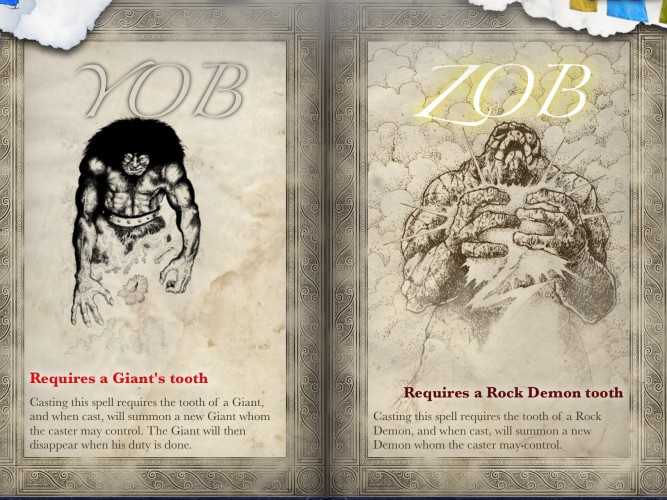 It’s harder to pronounce it in real life. 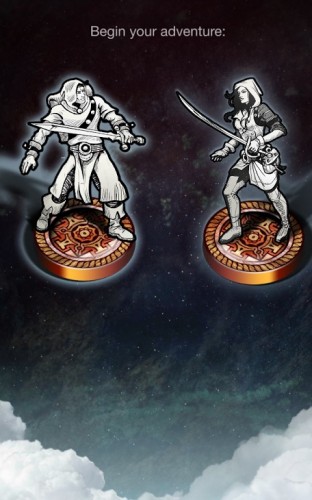 Hello there! Am I supposed to be you?

I do not belong to the lower, middle, or upper classes, I'm in a class of my own! I AM KING DARREN!!!
More Goodness
GamebooksInteractive fictionreview