by Peter Ray Allison on 01/10/2014
Details
PublishersFiction
By

Plague World is an engaging story with strong veins of sarcasm and geek humour throughout.

Surprisingly dark in places that – despite the zompocalypse setting – felt incongruous when compared to the rest of the series.

If there was a book that was going to send me off the deep end into geek-induced insanity, then it would be this one. Zombies, a kick-ass heroine and geek humour blended together in a winning formula. 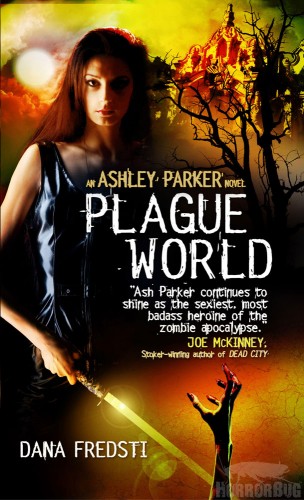