Rich, interesting world with a lot of potential; intelligent ideas put to good use

Lode, from the planet Savant, has the ability to to absorb and archive memories from sentient beings. Drawn to the memories of the dead, she travels the universe in search of war zones, and it is in one particular area -torn apart by rage and riots, its citizens all suffering from endless insomnia- that the Civil Service (making SWAT look like the girl guides) recruit Lode to help them find a missing war criminal.

Lode is a stoic and mostly silent character, but enough clues are given to her backstory that, while we still don’t know anything about her, we get the impression that there’s a lot going on beneath the surface. In fact, the whole issue feels like this- the premise is simple, but there’s a weight behind it that gives the impression of a whole universe meticulously planned out, to be expanded upon as the story progresses. 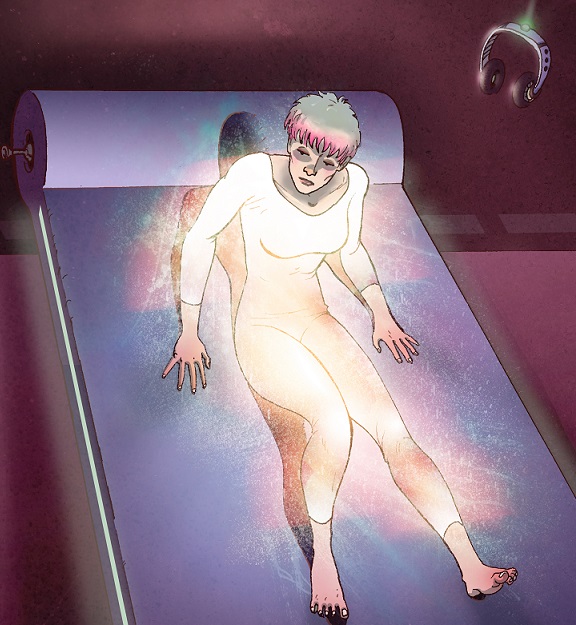 Lode in her super-epic glow suit

This is a very strong debut issue; whilst on the surface it seems like standard sci-fi, I reached the end and could not predict where the story would go next- a rarity in an increasingly formulaic genre. It takes a deep and intelligent look at the universe, in a style very much reminiscent of the golden age of sci-fi novels: posing interesting ideas about the complexity of alien languages (my personal favourite being the creatures who communicate by changing colour) and the idea that Lode may be at risk of losing her identity due to absorbing so many foreign memories.

I haven’t felt this gripped by a sci-fi story since the first time I read William Gibson. Definitely one to add to the pull list. 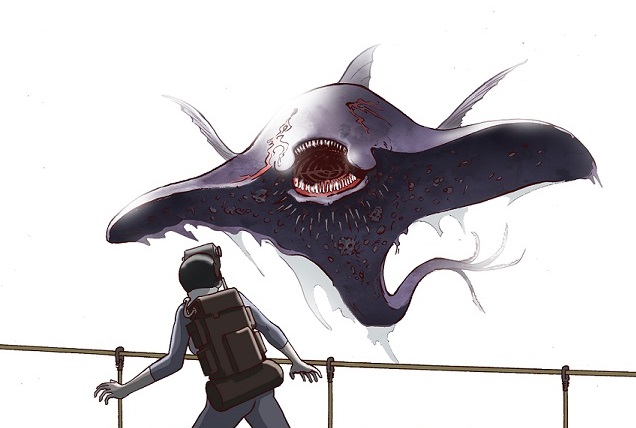 At the time of character creation, Laura Maier made the mistake of putting all her points in charm. While this was probably an unwise decision, it's served her well so far. Her power animal is the platypus.
More Goodness
jim alexanderplanet jimbotwill pickering