by Sara Smith on 11/10/2019
Details
PublishersFictionTitan
By

Didn’t grab me instantly… but was worth the wait!

The best lies are sown with a seed of truth, and the best fiction is believable. Gary Kemble’s first novel builds a tangled web that sucks you in and leaves you wondering if it might actually be real… 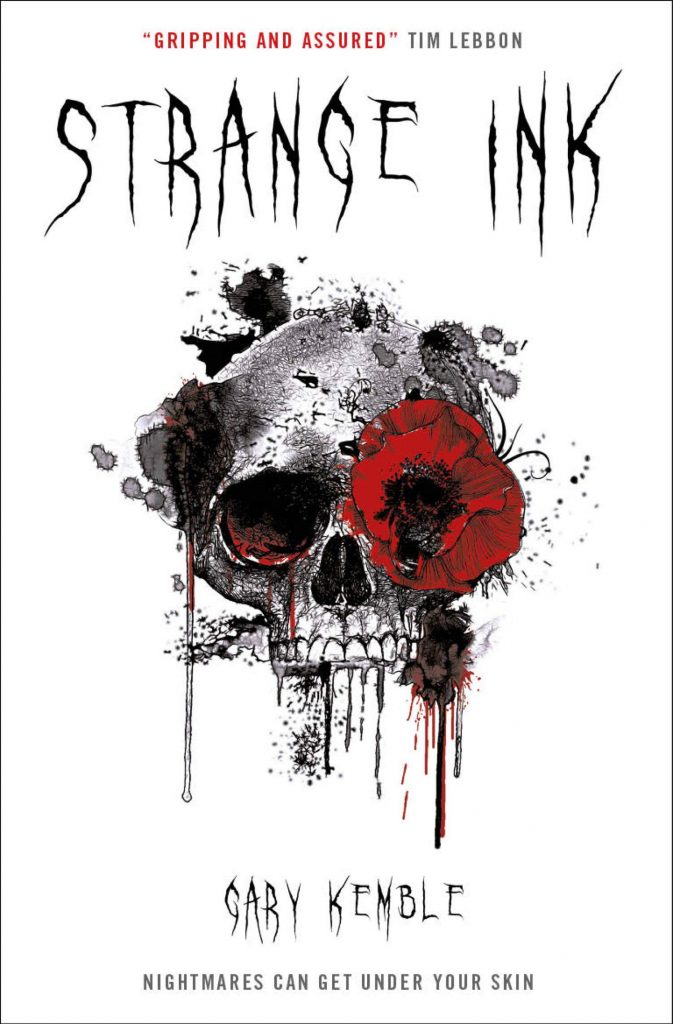