A powerful story with some impressive moral weight to it. Jim Terry's art is gritty and raw and suits the tone of the story.

Grim setting and profoundly brutal violence won't be for everybody. 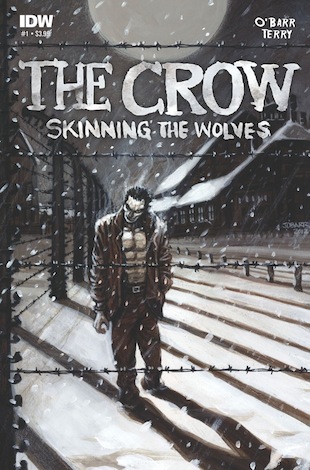 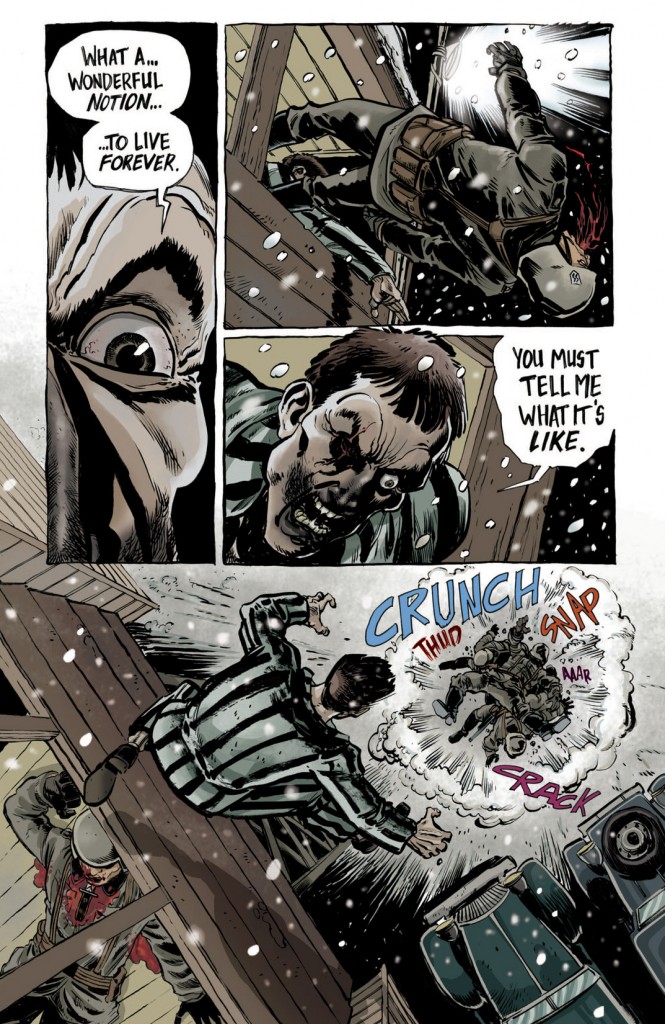 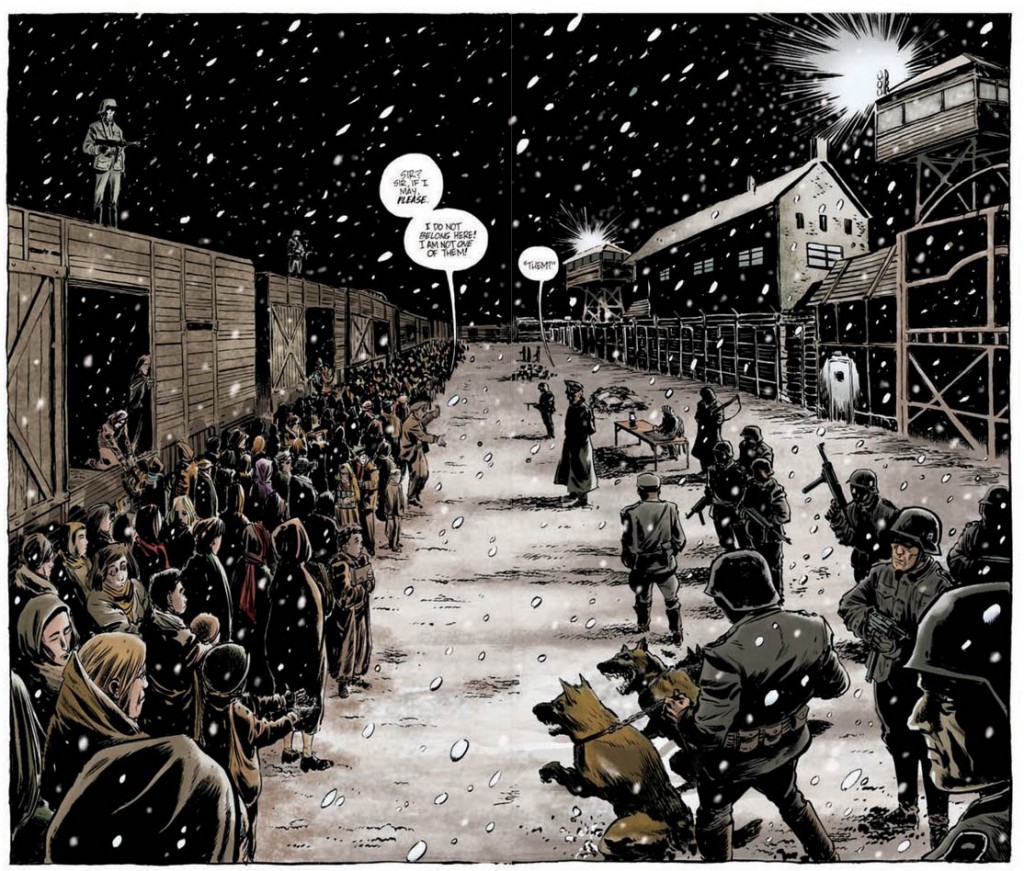