previous
The Six-Gun Tarot: aka "Cowboys and Injuns and Elder Gods, oh my!"
random
next
Kickstart this - A crowdfunding roundup
Books and Comics
1 like

-Well-written
-At 208 pages, it can be read very quickly
-To the point, without a lot of unnecessary detail
-Good story with an enjoyable protagonist

If you are a fan of westerns and/or revenge tales, The Red Seven is worth checking out and adding to your bookshelf or library. 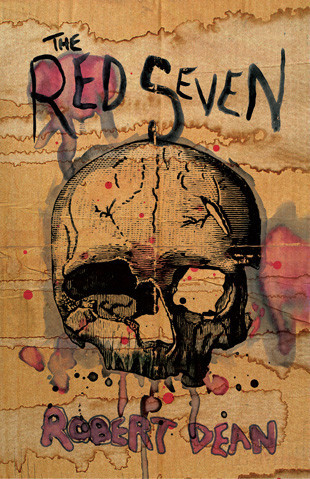 I am straight edge and a freelance writer currently working for several sites. I also do personal training. Currently, you can see my weekly WWE Smackdown recaps on CamelClutchBlog.com, video game reviews on BurningAngel.com (warning: although I only write game reviews there, it is an adult entertainment site) and mostly wrestling-related stuff on Man Cave Daily (mancave.cbslocal.com).
More Goodness
booksKill BillWestern