previous
New stories in the World of Darkness
random
next
Breaks 2: Truth and Dare - now available
Books and Comics
3 likes

Walk Among Us combines fantastic writing with superb narration.

This audiobook novella would have felt more complete if there was an over-arching narrative throughout the collection, but this is a negligible issue in what is an otherwise fantastic collection.

Walk Among Us is an amazing audiobook collection, introducing Vampire: The Masquerade to a new audience. 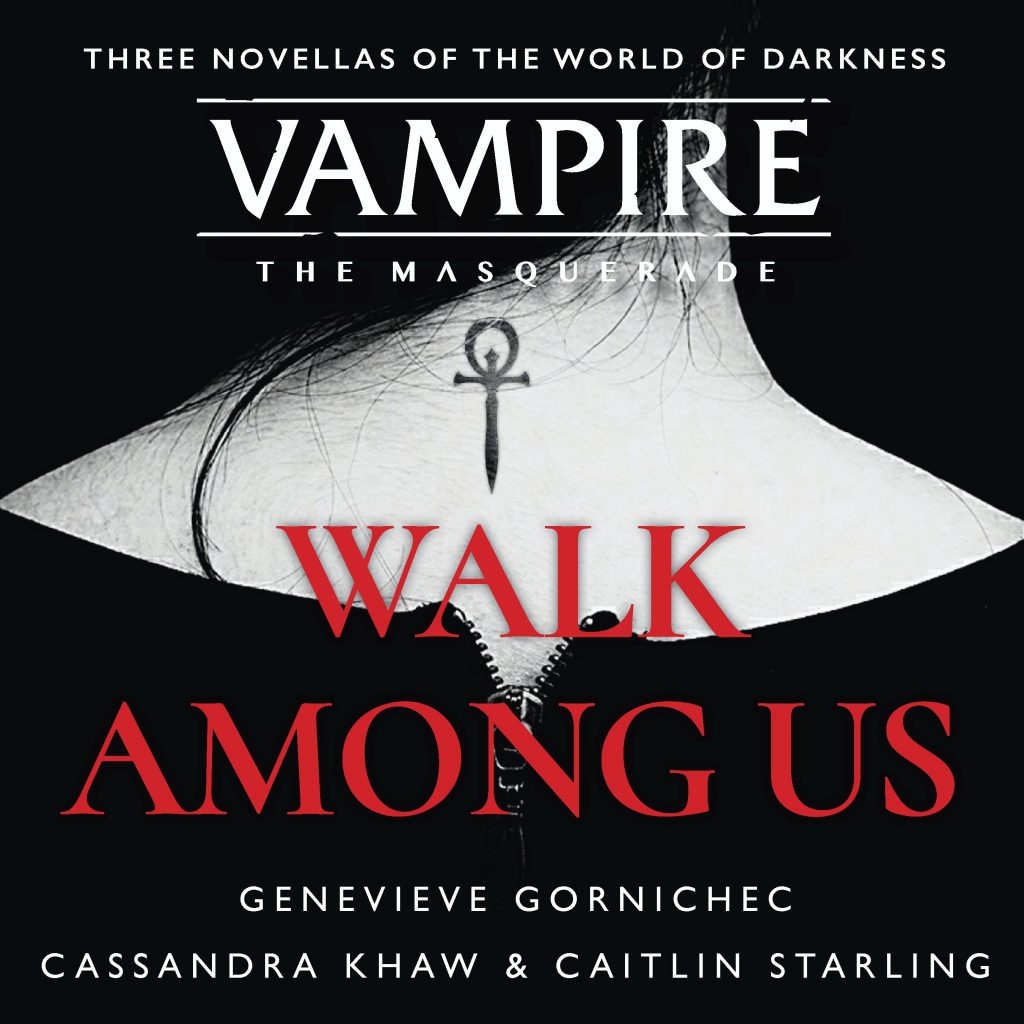 Science Fiction: the final frontier. These are the articles of the freelance journalist Peter Ray Allison. His continuing mission: to explore strange new realms of fiction, to seek out new genres and new visions of the future, to boldly geek where no one has geeked before.
More Goodness
Harper Collinshorrorreview