previous
Kickstart this - A crowdfunding round up
random
next
The Spawn of Lilith, by Dana Fredsti
Books and Comics
0 likes

Pale, washed out palette could be more vibrant and energetic in places
Over too quickly!

It does what it says on the box - Contains heavy traces of Warhammer 40k and Relic - When you have no room to get your minis out, why not use the game instead? Or read the comic!!!! 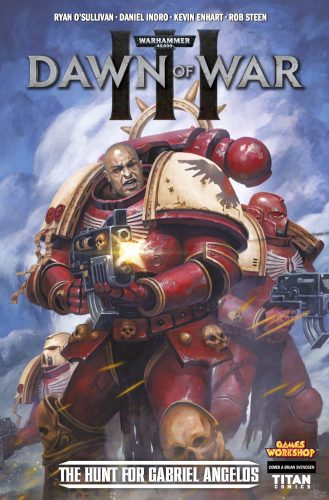 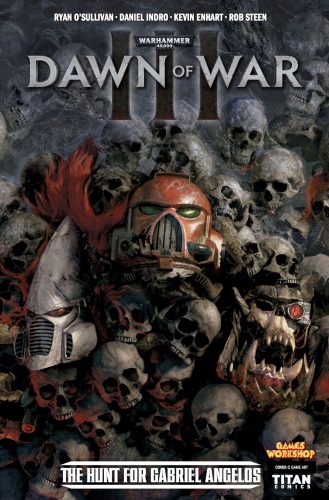 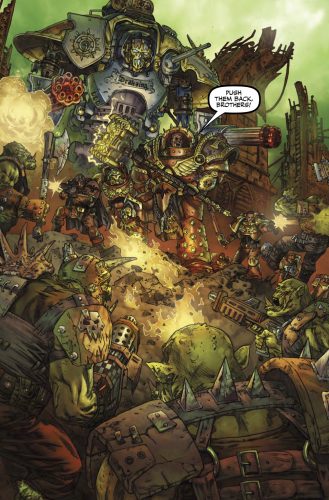 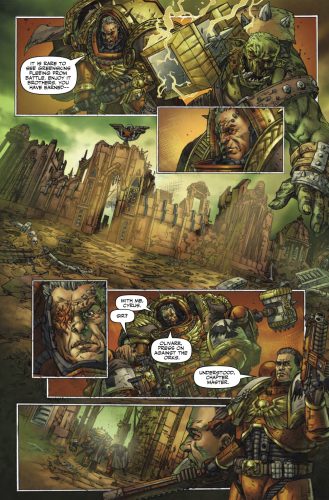 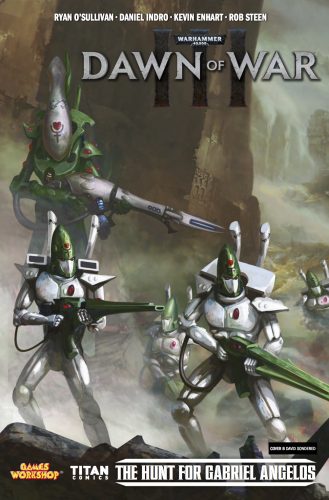 I'm just this geek, you know? Love comics, though not a regular reader - Love gaming, PC, board games and wargaming, and reading Sci Fi. Chairman at my local wargaming club, I play X-Wing and occasionally 40k (But mostly X-Wing!) By day I work in eCommerce, by night I'm either still working, reading, watching or writing :)
More Goodness
40kblood ravensdawn of war

The Lord Inquisitor prologue is here
Marvel’s Loki and Sylvie Helmet Replica Set
Dune: A Game of Conquest and Diplomacy
The Matrix: Resurrections
MCM Birmingham 2021 -Back to normal?
At the Mountains of Madness – Volume 2
HEY YOU!
Join Us!
-1
Copyright © 2016 Geek Pride. All Rights Reserved.
/* ]]> */