previous
Batgirl's New Look
random
next
Charlie and the Chocolate Factory gets a new cover!
Books and Comics
2 likes 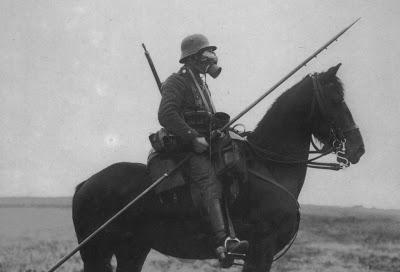