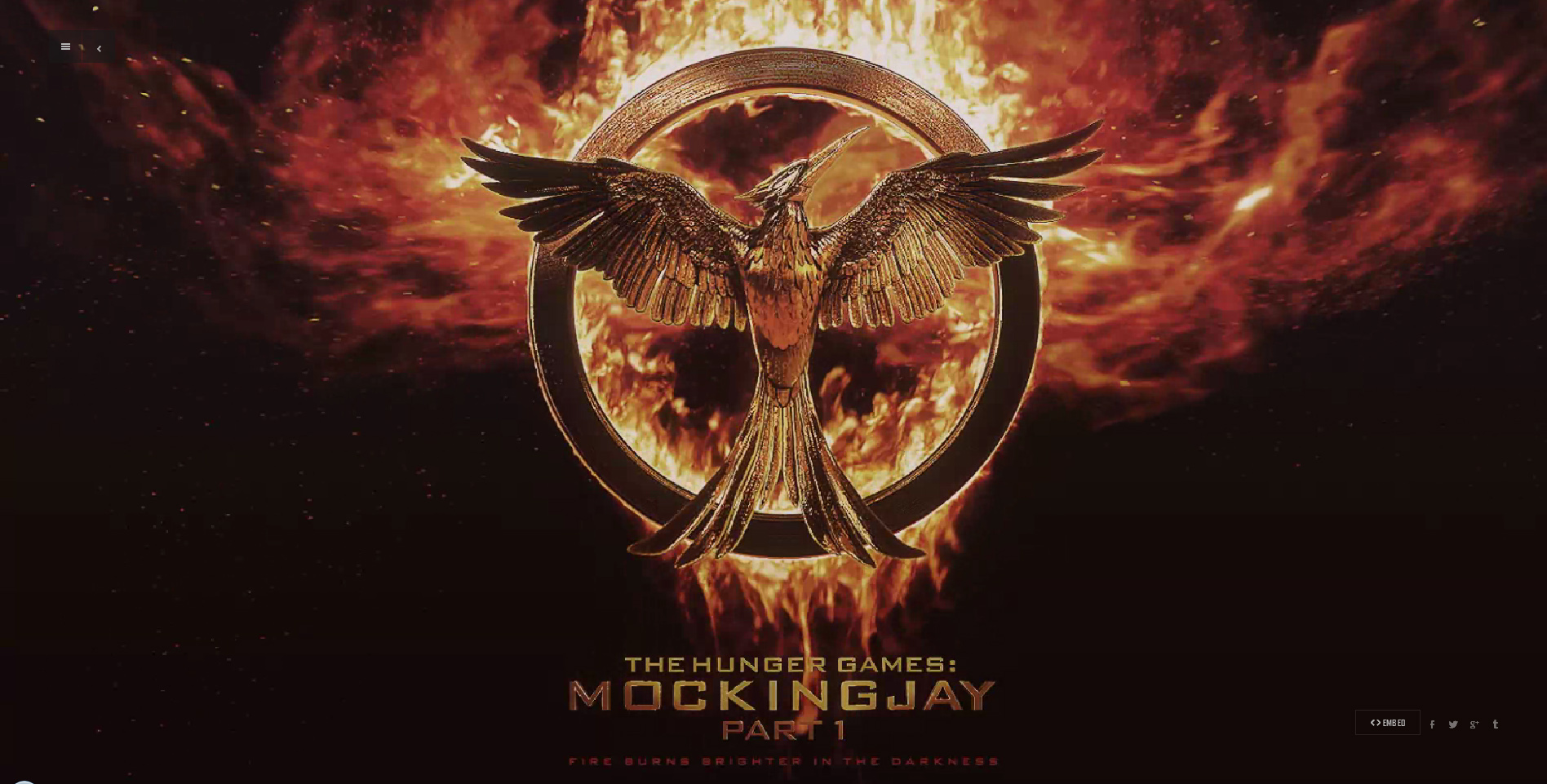 Over the past months a few teasers and a bit of a trailer have continued to build excitement for the third Hunger Games film and the release of this new trailer does not disappoint. Finally tying a few points together this trailer gives us much, much more of what you want to see. We have hard ass Katniss, a taster of the coming fight and, for those whom have not read the books, a guarantee that the direction the story does not include another Hunger Game. It’s a trailer that leaves you with a sense that we are going to witness something epic.