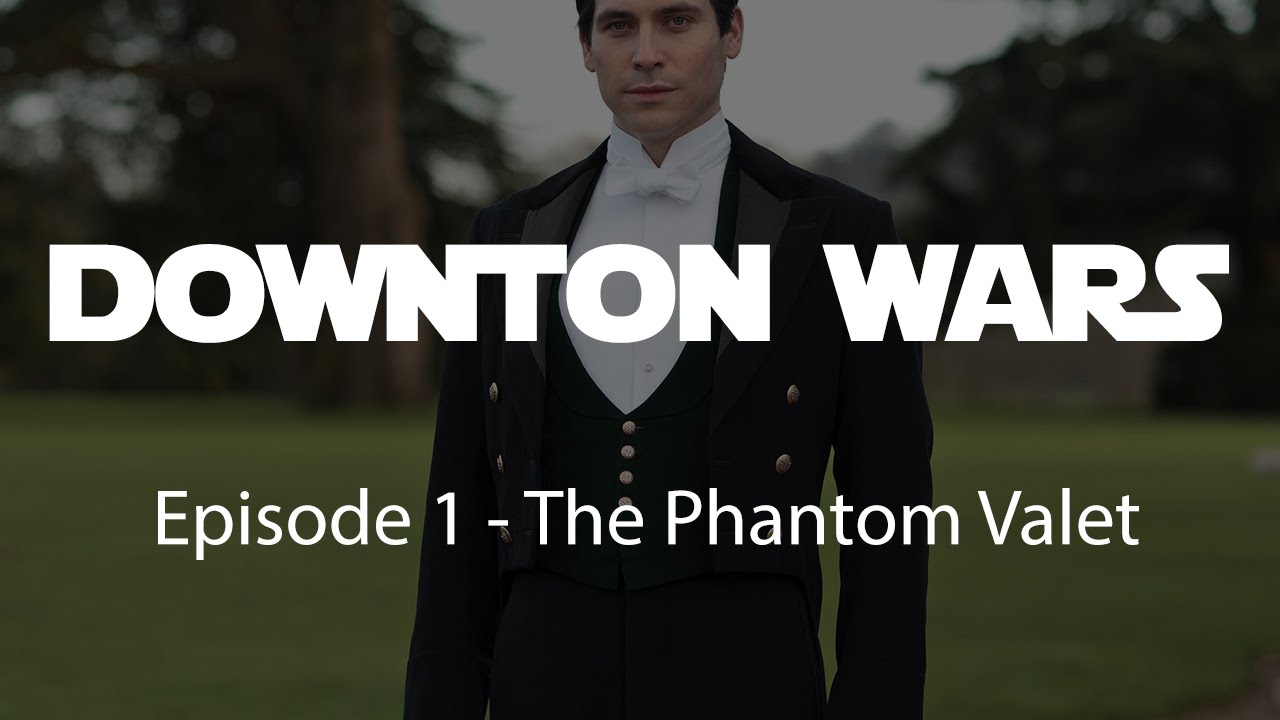 …or how to gather up money for charity in a way that’s both interesting and amusing. Robert James-Collier, the misunderstood underbutler of Downton Abbey, like many celebrities, has a favourite charity. In his case it’s the Chiltern MS Centre , that offers help to those diagnosed with multiple sclerosis and to their families.

In order to gather money most people organize fundraisers or, in Misha Collins’ case worldwide scavenger hunts, but this time something else was done. With the promise of a second episode of his Downton Wars series, which features many of the Downton Abbey cast members, such as: Jim Carter, Brendan Coyle and Joanne Frogatt, Robert James Collier has reportedly managed to gather half of the sum he’d set as a goal already. Half of ten thousand pounds isn’t so bad, is it?

The clip speaks for itself, combining one of Britains most successful exports with George Lucas’ brain-child, Star Wars. It might seem like an odd combination, but it’s funny and let’s not forget it’s for charity. So dig through your pockets, help the world get a second episode of this hilarious combo and help those in need at the same time. That’s not a tall order, is it?

Also, seeing Bates and Thomas go at each other with light-sabers is something no one should miss. But especially not those that like Downton and Star Wars alike. What? We exist, I promise you!