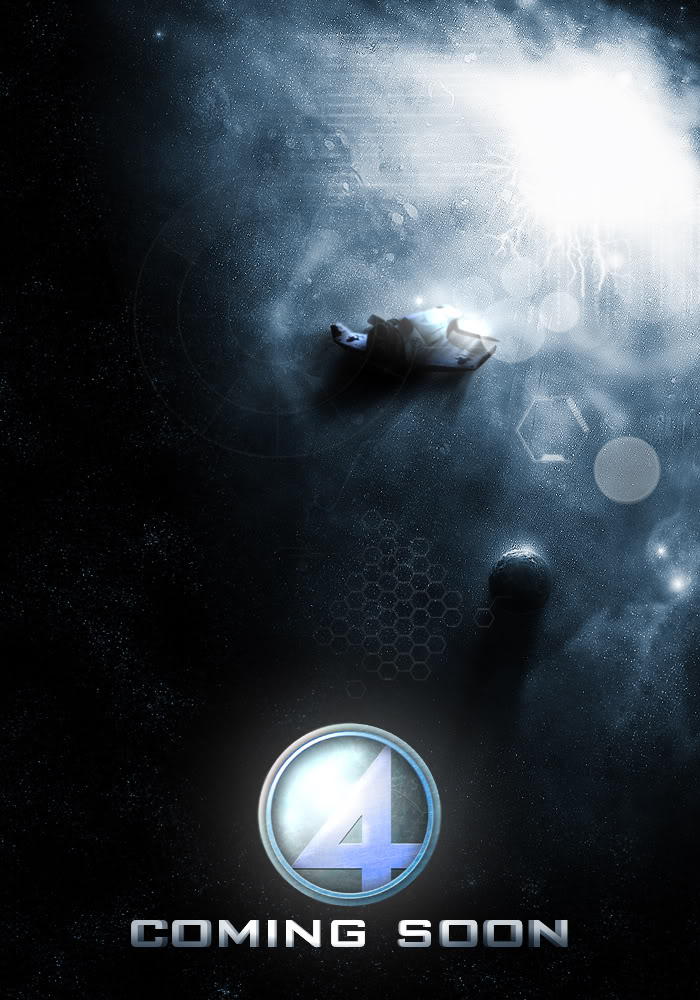 The first trailer for the new Fantastic 4 has finally been released. Though not much is given away, we get some nice mysterious narration (possibly Doom?) and some teaserish shots of the team with both Human Torch and Thing’s transformations being apparent. The film is set for release on August 7th and will star Miles Teller (Whiplash, Divergent) as Mr. Fantastic, Kate Mara (Transcendence, Brokeback Mountain) as The Invisible Woman, Michael B. Jordan (Chronicle, Fruitvale Station) as the Human Torch, Jamie Bell (Snowpiercer, Billy Elliot) as the Thing and Toby Kebbell (Dawn of the Planet of the Apes, RocknRolla) as Doctor Doom while Josh Trank (Chronicle) will direct.

In an exclusive interview with Empire, Trank and producer/writer Simon Kinberg (X-Men: Days of Future Past, Big Hero 6) have also revealed that “our characters go to another dimension”. You can check the rest of the what was said at the link but the duo remained tightlipped for the most part. Check out the trailer below and let us know what you think about the reveals so far: