Comic Book Resources have reported that Gal Gadot has been cast to play Wonder Woman in the 2015 Man of Steel sequel, commonly known as Batman vs. Superman. 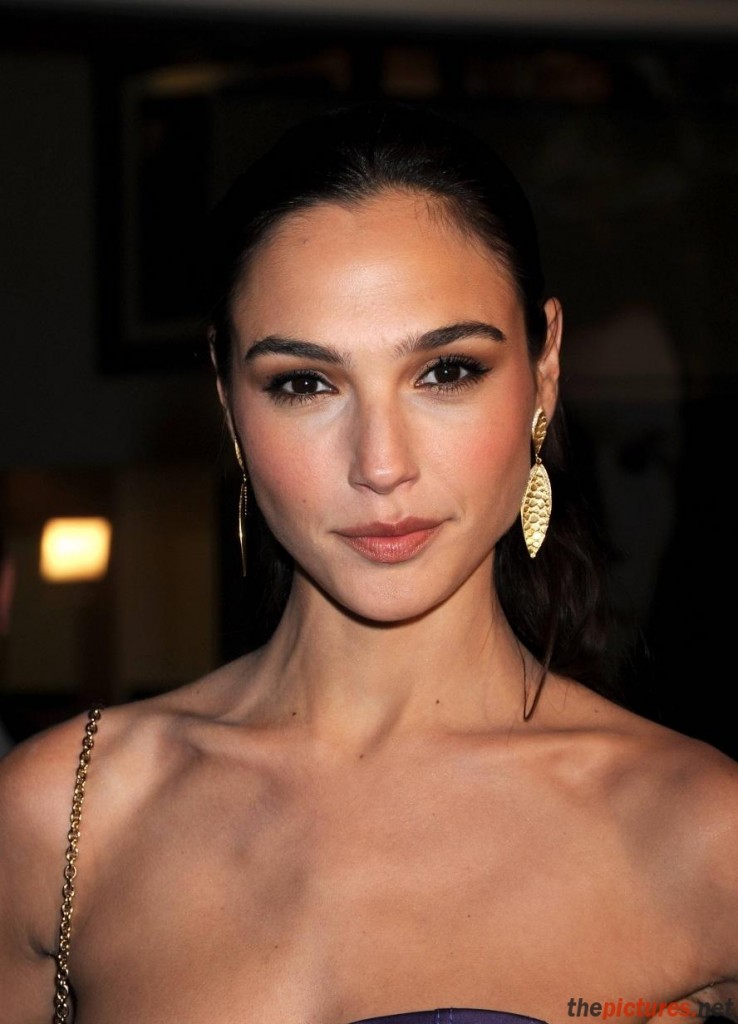 After much speculation with a number of actresses, including Lady Sif herself, Jaime Alexander, being suggested for the role a decision has been made. Gal Gadot is a emerging Israeli actress and model most famously known for her stint in three of the ‘Fast & Furious’ films. However, interestingly she served two years with the Israeli Defense Forces and represented her country in the Miss Universe competition. She has the looks and possibly the hand to hand training, but honestly and something that is being said on Twitter as I write this, she is going to have to bulk up. Wonder Woman is beautiful, athletic and muscular, Gadot has the beauty but she needs the physique.

Zac Snyder made the following statement:

[quote]Wonder Woman is arguably one of the most powerful female characters of all time and a fan favorite in the DC Universe. Not only is Gal an amazing actress, but she also has that magical quality that makes her perfect for the role. We look forward to audiences discovering Gal in the first feature film incarnation of this beloved character[/quote]

The iconic DC character has been the subject of much discourse from fans around the world due to Warner Bros/DC’s inability to commit to a solo film. It was widely speculated last month that Wonder Woman would appear in ‘BvsS’ in the guise of her secret identity Diana Prince. Today we have confirmation but expectation amongst the fanbase is high. Warner Bros’s constant feeble excuses means they need to get it right first time. If you are going to delay WWs more than deserved big screen debut, you’re going to have to blow us out of the water, when you finally get around to doing it.

The idea that she is to appear in ‘Batman vs Superman’ feels like a cheap attempt to satiate hardcore fans whilst still avoiding the question of a solo film. Are they testing the waters? Probably and it’s not good enough, though I will admit that her inclusion is a step forward for the big screen career of this long standing, yet under appreciated DC staple.

What say you? Are you excited? Is she a good pick? Comment below.