by Cristina Bogdan on 09/02/2016
Details
GenreSuperhero

The show's flaws are slowly worked on.
”Bone me, Gideon.”

There are still weak links in the cast.

It's fun and a must see. 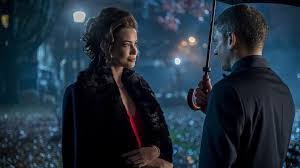 How to woo a lady, Leonard Snart style.

Sorry, Ray. You’re out in the cold. No pun intended. 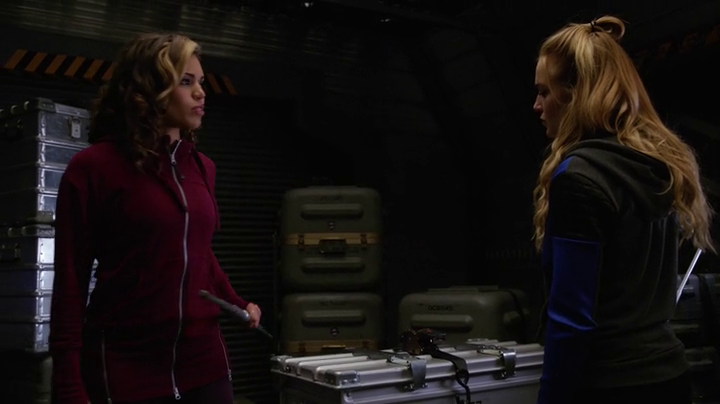 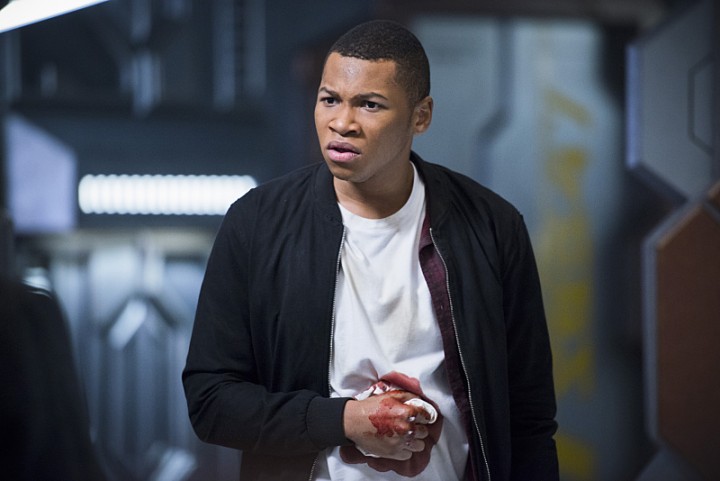 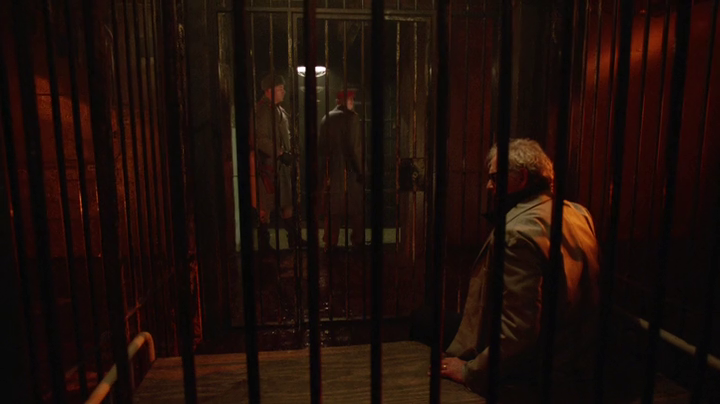 What's there to say about me? I love the sci-fi and fantasy genre when I read, but I am in no way limited to that alone. I do think Frank Herbert deserves a statue for his writing(if there is one, point me in that direction, please). I enjoy writing quite a lot, but I am also kinda lazy. If you want to make me happy give me books or Doctor Who collectibles. Or a real TARDIS, in which case I will love you forever.
More Goodness
arthur darvillBrandon Routhcaity lotz