previous
Agent Carter : A Show That Deserves Renewal
random
next
Avengers: Age of Ultron - We've Got a New Trailer!
Film and TV
0 likes 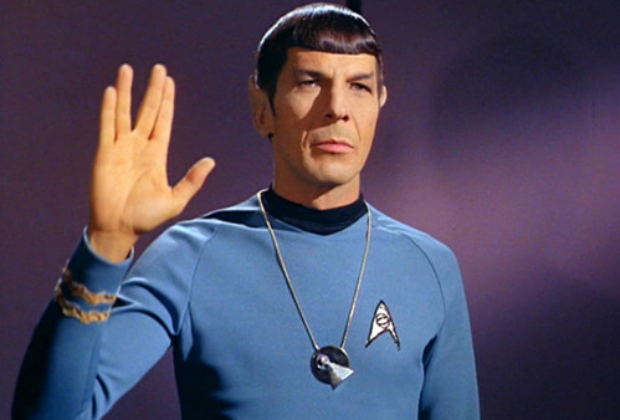 A great sadness washes over us all as we confirm the passing of Leonard Nimoy. Known for his iconic role as Spock in Star Trek, a role that spanned decades, Nimoy has become a legend within the realms of science fiction.

Reported in the New York Times, his wife Susan Bay Nimoy confirmed the actor died of end-stage chronic obstructive pulmonary disease. In January, Nimoy revealed that he was suffering with COPD despite quitting smoking 30 years ago. Towards the end of last week the news came that Nimoy had been rushed to hospital with severe chest pains.

Leonard Nimoy is one of the greatest geek legends. Though no one can argument that his biggest and greatest role was that of the emotionally distantand ever logical, half human half vulcan Spock, we would do him a disservice not mention his other contributions to our culture. Other acting roles include the voice if Galvatron in the original Transformers: The Movie and more recently as Dr. William Bell in the TV series Fringe.  Not just an actor Leonard Nimoy could sing and released a total of five albums. His first two featured science fiction songs, the one that was particularly well received and revived in the wake of the LOTR franchise – The Ballad of Bilbo Baggins. Also a writer, poet and keen photographer, his talent knew no bounds.

Ever the amazing human being, Leonard Nimoy gave us one last message before he passed

A life is like a garden. Perfect moments can be had, but not preserved, except in memory. LLAP

Editor and occasional writer for Geek Pride! I prefer Star Trek over Star Wars, collect comics and wish I could be a superhero one day. I tabletop RPG as well as a little gaming, design the odd t-shirt now and again, update my Geek Parenting Tumblr and when I have cash to spend (which is rare) I scour the internet for Wonder Woman collectables. Also Doctor Who and Firefly rock!!
More Goodness
FringeLeonard Nimoynews