It was recently announced that Chris Morgan (Fast&Furious) is set to be the producer of a TV series revival of the ’80s hit A-Team. The show will also benefit from the presence of TV director Tawnia McKiernan and Albert Kim, who will be writing the adaptation.

I suppose television is a business and it’s all about the money, money, money.  Since that is the case I can see why they bothered with a reboot/reinvention/prequel/sequel that no one asked for or really needs. The show was extremely popular back in the ’80s and trying to recapture existing magic might work better than using an original thought, after all. It clearly worked so well for other adaptations of series popular back in the day. If only I could think of one that didn’t crash and burn miserably after a handful of episodes…Eh, I tried.

As opposed to the original (and the movie adaptation), the new series is to have a more diverse cast, adding a few female characters to the rag tag bunch of outlaws and misfits who will, presumably, fight evil every other episode. At least they thought of that. Now the question remains, will they be actually part of the team or simply act like satellites to the heroes,  easily replaced from the story without ever affecting it. Hopefully not, because that would mean they failed at doing the exact thing they were trying to do: be more enlightened than their ’80s predecessors. 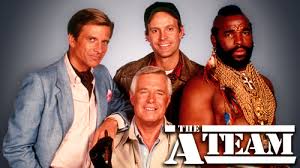 As a fan of the original series I was disappointed by the movie, despite it’s all star cast and attempts at comedy. Not sure many were actually pleased to see their favourite characters reduced to clichéd caricatures of their former glory, so I have my doubts that a newer adaptation would prove to be better, simply because it’s there. Gadgets and better CGI don’t a better show make, as Yoda would say. 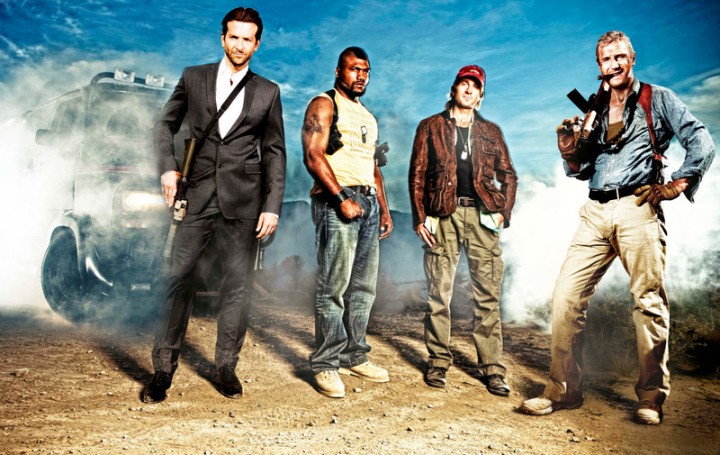 Then again, as opposed to a 120 minutes movie, a TV series might have the time to flesh out the characters better than a movie ever could. I am going to try and be cautiously optimistic about it, but holding my breath for a good show is out of the question, at least until the cast is announced. That might be a bit longer, given that I am sure people are still trying to get over the shock of yet  another adaptation.

What's there to say about me? I love the sci-fi and fantasy genre when I read, but I am in no way limited to that alone. I do think Frank Herbert deserves a statue for his writing(if there is one, point me in that direction, please). I enjoy writing quite a lot, but I am also kinda lazy. If you want to make me happy give me books or Doctor Who collectibles. Or a real TARDIS, in which case I will love you forever.
More Goodness
newsreboot