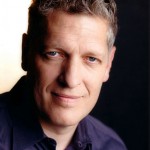 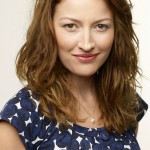 Scottish actress Kelly Macdonald is another of this year’s invitees.