previous
Neill Blomkamp to direct next ‘Alien’ movie- our thoughts!
random
next
Agent Carter : A Show That Deserves Renewal
Film and TV
0 likes 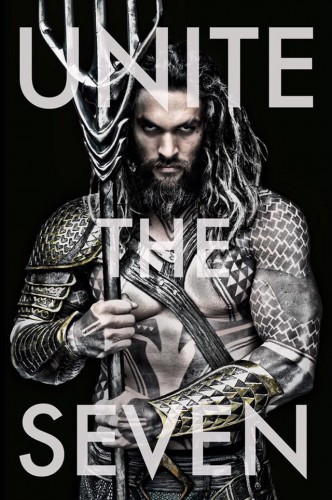