Extras, suited and booted…but for what? 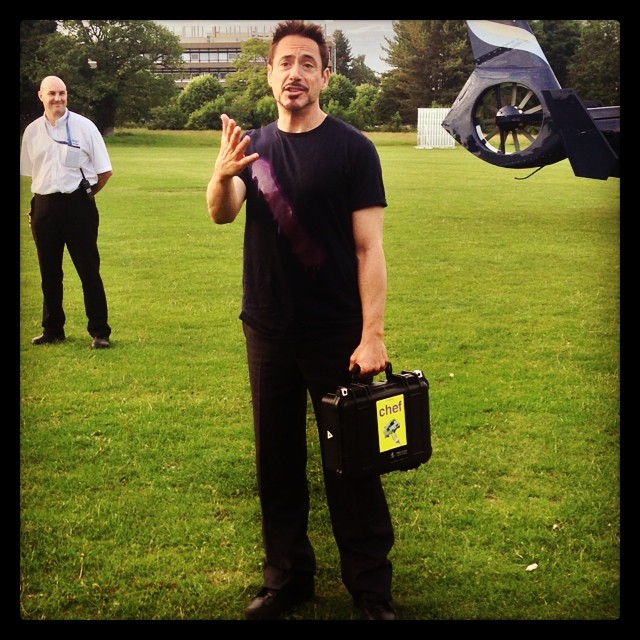 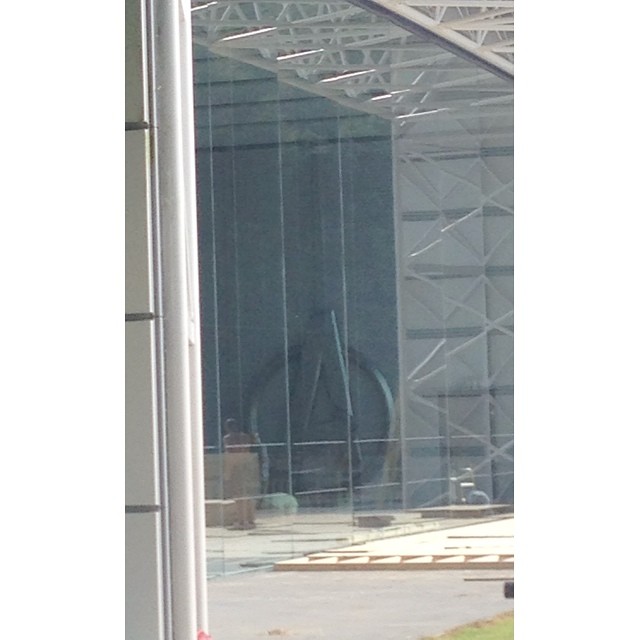 I read. I write. I play.
More Goodness
Age of UltronAvengers 2