previous
Sundance Sneek Peek: Films to Look Forward to in 2014
random
next
It's Official: Ennis And Dillon's Preacher Heading For AMC.
Film and TV
2 likes 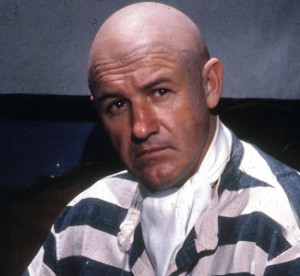 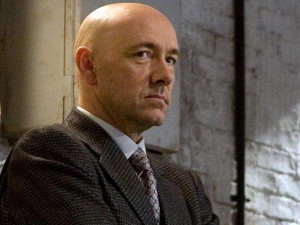 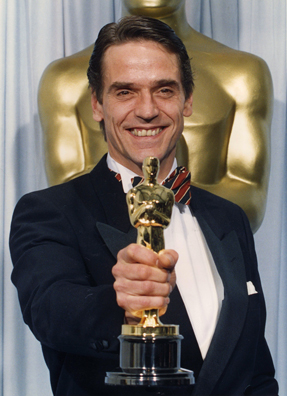 Prolific writer attempting to slowly take over the internet through various explorations of cinema, heavy music and everything in between.
More Goodness
Batmanbatman vs supermanBen Affleck