previous
Breaking down the Rogue One: A Star Wars Story Trailer
random
next
Pandorica - The Future Reset
Film and TV
0 likes 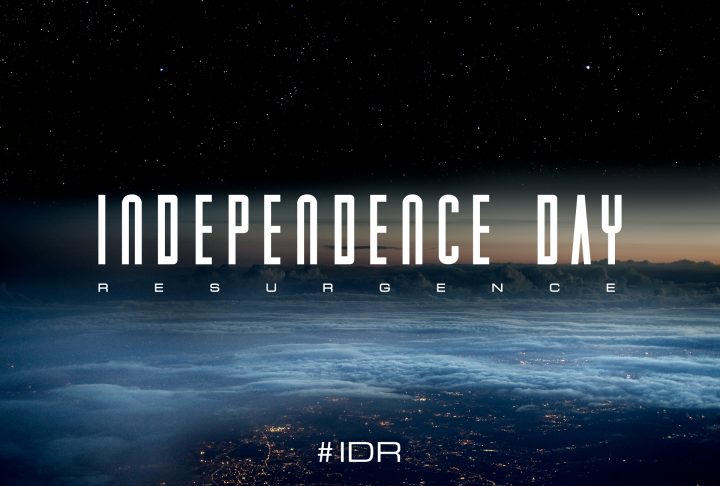 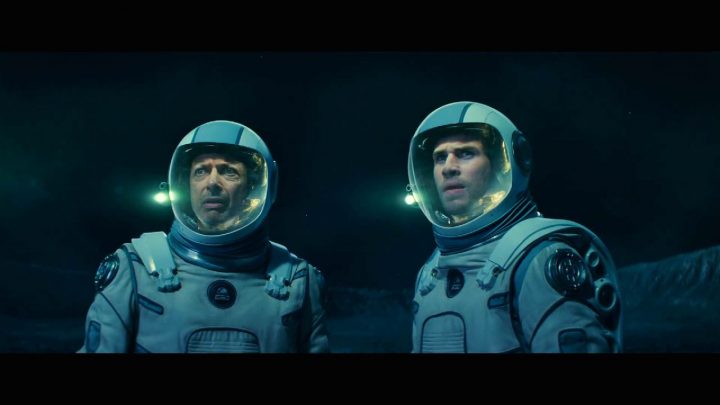 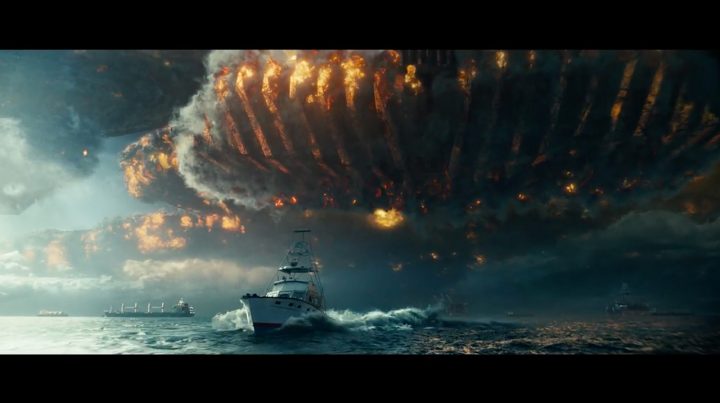 Mark lives in Belfast where he runs a ukulele club, plays board games and watches old TV shows. His interests include Cold War architecture, trawling for vintage toys on eBay and reading Starship schematics on Memory Alpha. He was a finalist on the UK version of King of the Nerds.
More Goodness
4th of JulyActionaliens