The music is quite impressive.

The movie tries, but ultimately fails at bringing social commentary in fantasy-land.

Watch it at your own risk. It might be so bad it's good for some. 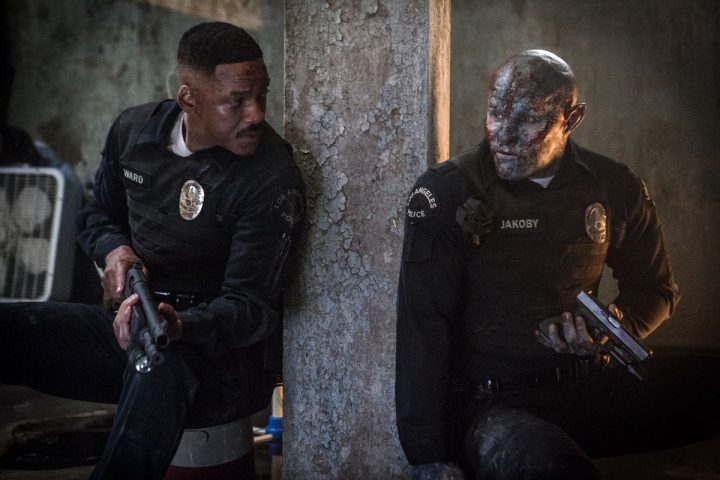 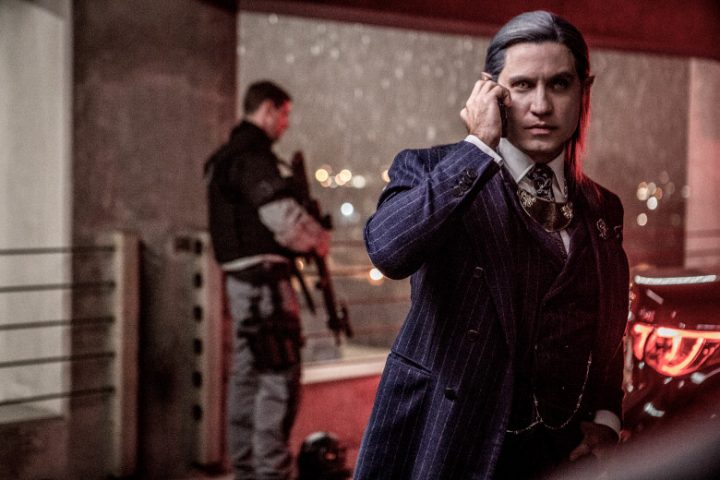 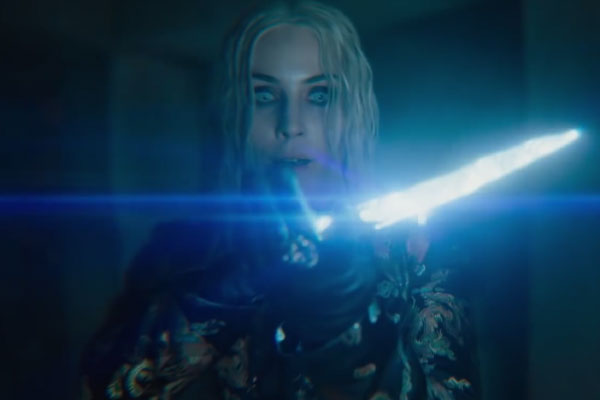 What's there to say about me? I love the sci-fi and fantasy genre when I read, but I am in no way limited to that alone. I do think Frank Herbert deserves a statue for his writing(if there is one, point me in that direction, please). I enjoy writing quite a lot, but I am also kinda lazy. If you want to make me happy give me books or Doctor Who collectibles. Or a real TARDIS, in which case I will love you forever.
More Goodness
joel edgertonNetflixNoomi Rapace