previous
'Gotham' to add new possible Joker into each episode?
random
next
Official First Look at Ultron and Stills From Avengers: Age of Ultron
Film and TV
0 likes 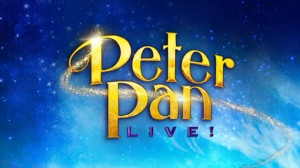 After garnering 4 Emmy nominations for it’s Live Performance of the musical, ‘The Sound of Music‘, NBC are looking to go big once again this year. However, instead of singing in Salzburg this time they will be taking off to Neverland in their live musical extravaganza of the year with Oscar winner Christopher Walken cast as Captain Hook. 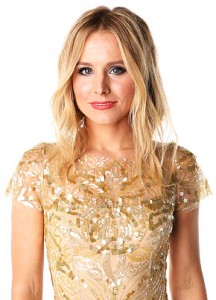 Kristen Bell: The voice of Princess Anna in Frozen

Sadly for NBC they could not get their first choice, Kristen Bell to play Peter Pan due to a scheduling conflict with her Showtime TV series House of Lies. Though musical fans should fear not as according to Bob Greenblatt (NBC Entertainment Chairman), ‘Whilst it’s tricky finding the right person in the schedule that we need it but we’re actually close.‘ He is also later quoted as stating Peter Pan will indeed be played by a woman. 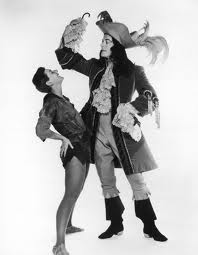 This isn’t the first time that James M. Barrie‘s much loved book has become a televised musical. Universal Television produced a live stage broadcast of Peter Pan back in 1955 that starred Tony winners Mary Martin and Cyril Richard. The show drew in 65 million viewers – the highest rating for a single night program at the time. 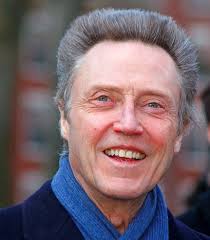 Christopher Walken himself is no slouch when it comes to Broadway and Musicals, for those who have only known him on the silver screen he actually has 13 Broadway credits to his name. This includes his Tony-nominated performance in James Joyce’s The Dead. In a recent interview he gave to Hollywood Reporter Walken stated. “I started my career in musicals and it’s wonderful after all this time, at this point in my career, to be in this classic musical I watched as a child and to work with Neil Meron and Craig Zadan again after Hairspray. It’s a chance to put on my tap shoes again.”

To say Walken is excited about this project might be an understatement but will viewers be as forthcoming with their praise of a live musical of Peter Pan as they were with the Sound of Music? I think that very much depends on who NBC manage to get for the lead role.

As an aspiring journalist I have found a home here at geek-pride, where I can write upon many subjects. If anybody has something they believe should be reviewed or newsworthy then feel free to send me a message, I always enjoy talking to people.
More Goodness
Broadwaychristopher walkenFrozen