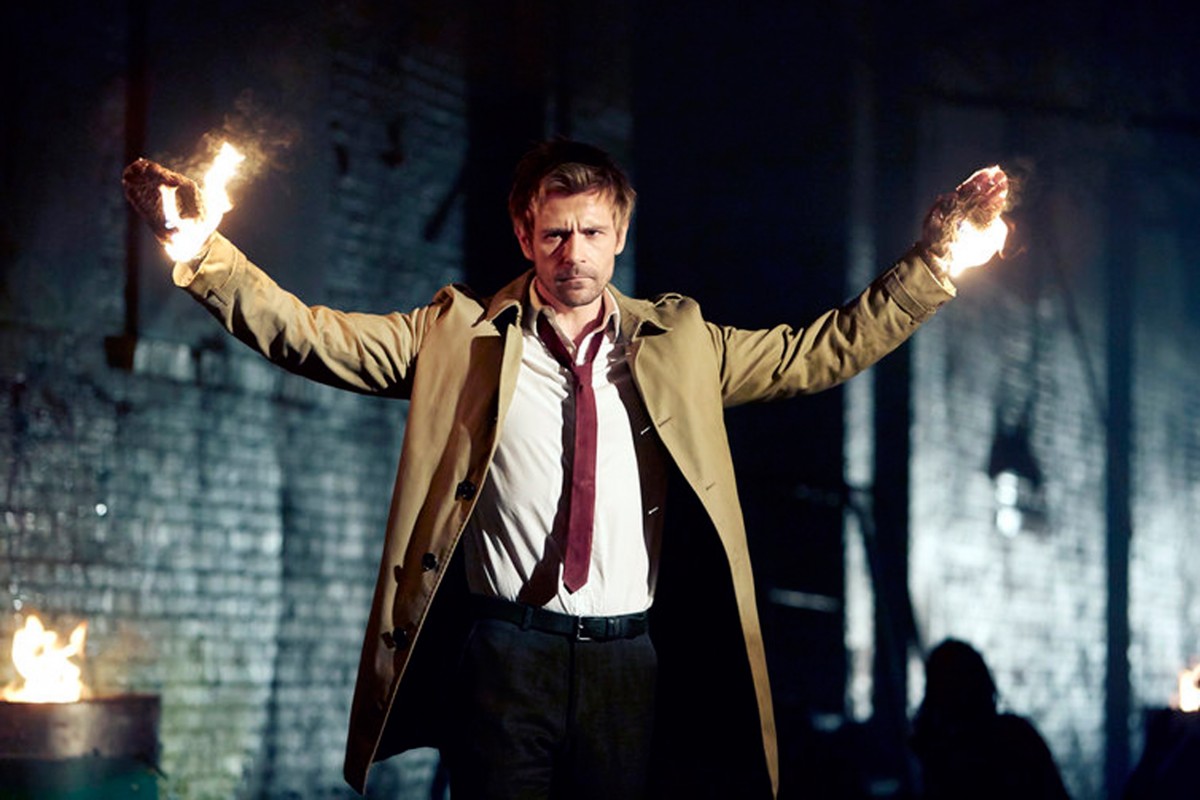 With John Constantine set to reappear on TV screens in a matter of days via The CW’s Arrow, Daniel Cerone, one of Constantine’s developers and writers, took to Twitter saying he’d share what would’ve been the script for episode 14 for the short lived series if he got 2,000 retweets. 3,473 retweets later and fans can get an insight into what a script draft looks like and also read what could’ve potentially been one of the best episodes of the series.

The episode named “Final Girl” has John Constantine (Matt Ryan) and Zed (Angelica Celaya) dealing with the aftermath of a group young friends actions and encountering a figure from Constantine’s past. Reading the script is just further evidence that Constantine should’ve been given the chance to actually grow and mature as John Constantine’s past comes creeping up on him once again and clashes with his present amidst the horror of the situation John and Zed find themselves in.

You can read the script in full here

Andy Haigh started writing to counteract the brain atrophying effects of Retail Hell, now it's an addiction. Andy is an unrepentant sequential art absorbist and comics are one of his passions. Other interests include Film, Music, Science Fiction and Horror novels and quality TV like Game of Thrones. He can talk about these at great length if only someone would listen. He lives a somewhat hermit like life in The Shire, spends too much time on social media and is still waiting to go on an adventure.
More Goodness
Angélica CelayaArrowConstantine