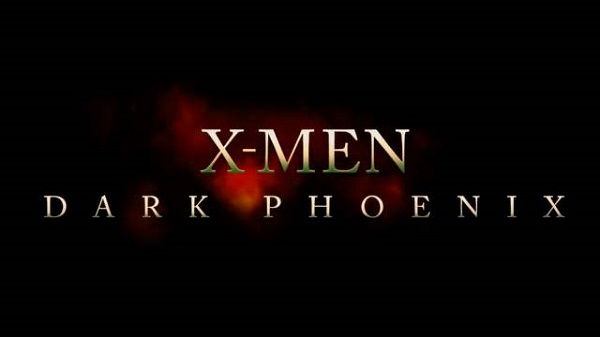 The first trailer for Fox’s latest X-Men film Dark Phoenix has just dropped onto the internet. Dark Phoenix is the seventh X-Men film from Fox, or the third, or the fourth, since they ‘rebooted’ the franchise. Depending on how you actually count them.

The latest attempt from Fox to hoover up some of that superhero box office money that the MCU has made look so easy is based on the classic story by Chris Claremont and John Byrne. The Phoenix Saga in the comics is a sprawling nuanced and complex story featuring dozens of characters and the relationships between those characters are fundamental to the story. The story also hinges upon a galactic empire belonging to an alien species. Shoehorning all that into a single film is going to be, shall we say, interesting.

Although going by the trailer pretty much none of this is actually going to feature in the film. There’s a distinct sense that this is going to attempt to piggyback off the success of Logan (by far the best of Fox’s X-Men films to date in my humble opinion). The tone of the trailer ,and even the title card, is a rather sombre one contrasting with the colourful uniforms based on the art of Frank Quitely. Aside from Michael Fassbender’s Magneto getting a great line “You’re always sorry Charles, and there’s always a speech” there’s nothing really memorable here.

The last time Fox attempted to do an X-Men film based on the Phoenix saga which largely ignored the comics entirely it resulted in X-Men: The Last Stand. A film that went down so well they rebooted the franchise.

Dark Phoenix arrives in cinemas June 2019. Unless it gets delayed again.