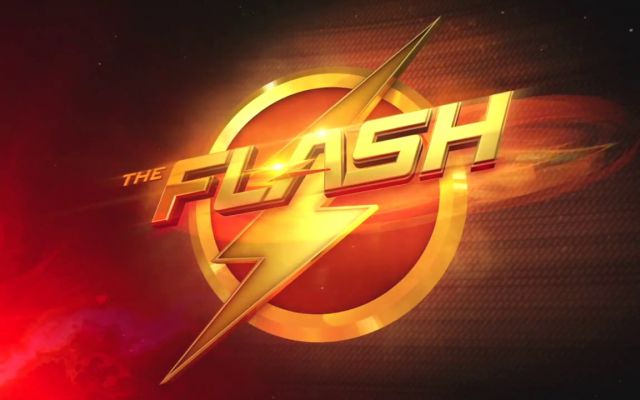 At the end of the last season of The Flash, Barry Allen, still reeling from the death of his father, decides to throw caution to the wind and pops back in time to prevent his mother’s murder, effectively cancelling out everything that has happened in the first two seasons. Eagle-eyed viewers will have noted something very familiar about this scene however, something that was confirmed by the show’s star Grant Gustin only last week: 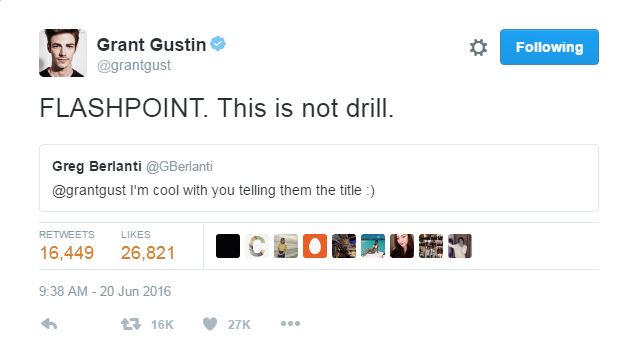 In DC Comics continuity, Flashpoint is the event that marked the end of the old DC Universe and kicked off the New 52, a rebooted series of stories aimed at bringing it’s characters up to date and streamlining decades of complicated history. In both the comic story and the show, the events of Flashpoint are ignited by Barry going back in time to save his mother, setting off a chain reaction that changes the timeline and creates an entirely new status quo. Given the multiple DC televisual and cinematic universes flying around at the moment, this would be a great opportunity to bring some of them together (such as the Supergirl show which has recently relocated to Flash’s home channel CW). We’ve collected some of the highlights of the event that we think would be fantastic to see in The Flash season 3.

A World Without A Flash

It appears that righting the wrongs of the past comes at a price. Upon waking up in this new reality, Barry Allen finds that, although his mother is still alive, he never had the accident that gave him his speed powers and The Flash doesn’t exist. It’s fairly likely we’ll see this on the show, although we’ve only just seen something pretty similar when Zoom stole his his speed.

In the Flashpoint timeline, instead of Thomas and Martha Wayne dying at the hands of Joe Chill on that rainy night in Crime Alley, it was their son Bruce who was laid low by the mugger’s bullets. Wayne Sr. dons the mantle of Batman and fights crime as the Caped Crusader on Gotham’s twilit rooftops as his wife, driven mad by their son’s murder, becomes this reality’s Joker.
Jeffrey Dean Morgan, who played Thomas Wayne in the recent Batman V Superman: Dawn of Justice has already shown interest in reprising his big screen role on The Flash saying:

In a world where Steve Trevor never washed up on Themyscira’s golden shores and Arthur Curry never learned compassion from the human land-dwellers, the Amazons and the Atlanteans wage war across Europe, sinking most of the western part of the continent in the process. Given the setup required to show an Amazon/Atlantean war it is unlikely we’ll see this played out exactly, but I would be surprised if there isn’t some destructive conflict that occurs as a result of Barry’s meddling with time. Dr Harrison Wells even sets it up in the season 1 episode “Rogue Time” when he warns that Barry saving his mother might result in the death of many other people. 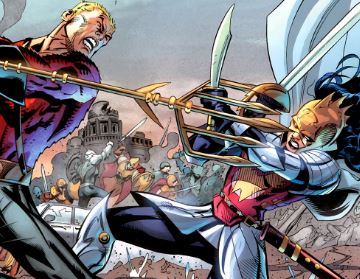 Whatever happens, season 3 promises to shake up the Flashverse at its core, with co-star Carlos Valdes saying at MegaCon this year:

“All I’m going to tell you is things are going to be different, way different. Not in a bad way; I think in a really exciting way, and it’s that difference that’s going to inform Barry’s trajectory throughout the season, and I think people are going to like it.”

All this along with the casting of Tom Felton as a suspicious new CSI makes us very excited for the Scarlet Speedster’s return in October 2016.

What do you hope to see in the next season of the Flash? Which classic Flash stories would you like to see next?

Trapped in the past, Ben Fee finds himself leaping from life to life, putting things right that once went wrong, and hoping each time that his next leap will be the leap home..........
More Goodness
CWDC comicsThe Flash