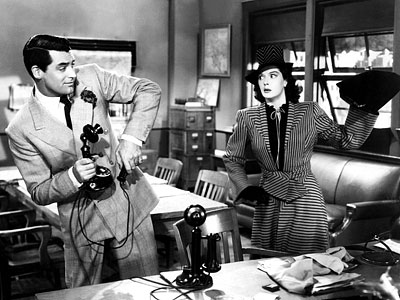 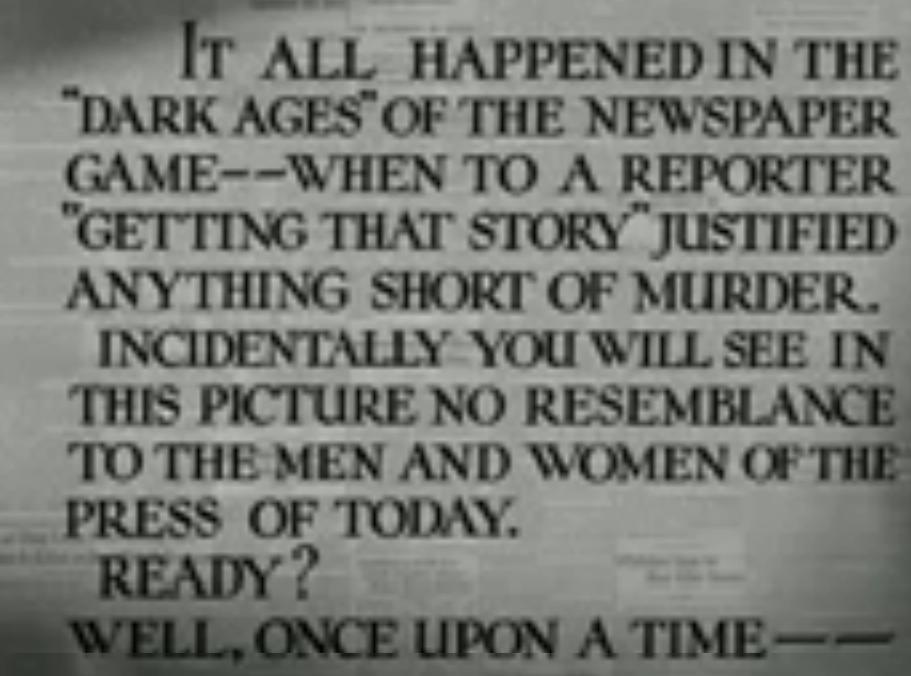 Prolific writer attempting to slowly take over the internet through various explorations of cinema, heavy music and everything in between.
More Goodness
breakingcomedyfree film friday