Some could view it as too long.

From Bedrooms to Billion's is a fantastic documentary focusing on the rise and fall of the British Video game industry during the 80's. 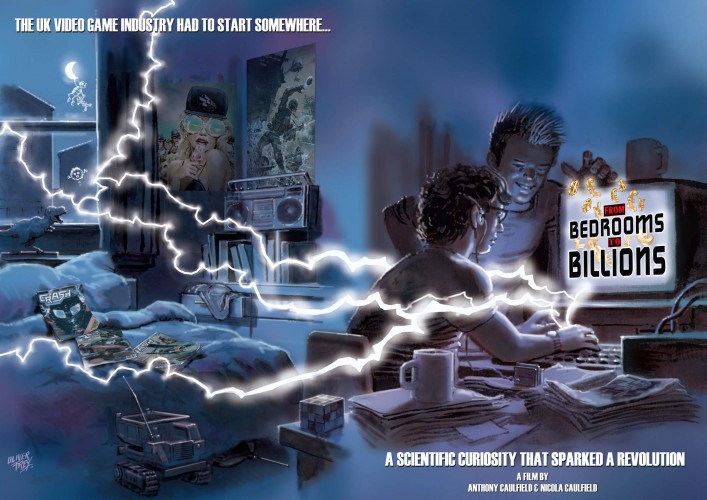 I never really know what to write in these "about yourself" sections, so I'll just say this "Bah-weep-Graaaaagnah wheep ni ni bong." That should cover it.
More Goodness
computersDocumentaryGaming