previous
Everything We Know About...Doctor Strange!
random
next
The Nice Guys
Film and TV
0 likes

Unshackled from the sometimes glacial plot of the books, Season Six of Game of Thrones has been an absolute stonker with some welcome returns, long-awaited reunions and an absolutely heartbreaking doorstop. As we approach the end of the season the familiar dread of having to go another year without our precious Westerosi drama starts to creeps into our bones, but fear not my sweet Summer child! Although the end is nigh for this season, we might be getting a little more bang for our buck this time around.

HBO have today confirmed that the last episode of this season “Winds of Winter” will run a whopping 69 minutes long – the longest episode yet! There’s no synopsis yet but it will be directed by Miguel Sapochik who helmed the awesome episode “Hardhome” in which Jon Snow faced off against the Night’s King and his army of White Walkers so I don’t think it’s unreasonable to expect a bit of epic action before the series is out. Book-readers will recognise the episode title as that of the long-awaited sixth novel in the series, although what that means for the show itself is anyone’s guess.

The finale will follow an episode with the intriguing title of “Battle of the Bastards”, but I couldn’t begin to guess what that could refer to. 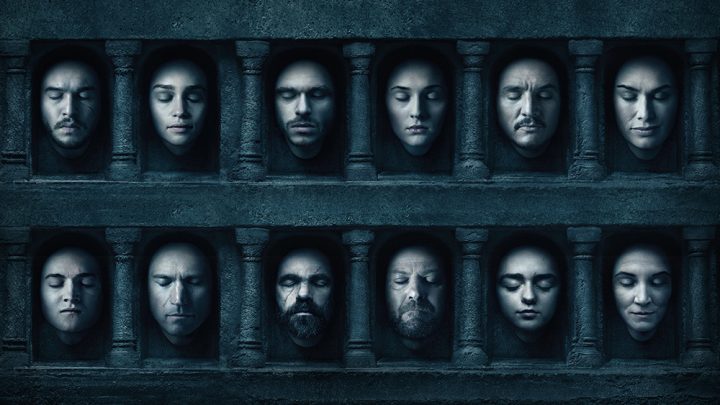 Looking forward to the finale? How do you think this series will end? Let us know in the comments!

Trapped in the past, Ben Fee finds himself leaping from life to life, putting things right that once went wrong, and hoping each time that his next leap will be the leap home..........
More Goodness
Game of thronesGeorge r r Martinhbo