previous
Gotham gets a trailer!
random
next
Da Vinci's Demons gets a third season!
Film and TV
0 likes 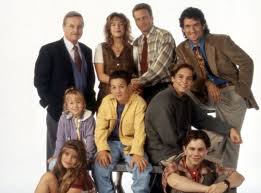 For those of you that grew up in the 90s (your awesome by the way), you will probably have seen Disney Channels hit show ‘Boy Meets World’, a show about Cory Matthews (Ben Savage) growing up through High School and College with his best friend Shawn Patrick Hunter (Rider Strong) and his girlfriend and eventual wife Topanga Lawrence-Matthews (Danielle Fishel). The relationship between Cory and Topanga was one of the greatest TV series love stories and brought viewers coming back for seven great seasons. 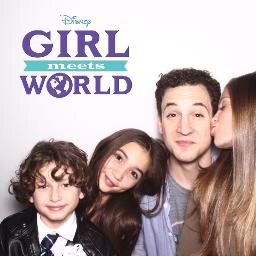 Well if you wanted to know what happened after college to the married couple then want no more, for ‘Girl Meets World’ is coming to your TV screens Friday June 27th. It features Cory and Topanga as the proud parents of main character Riley Matthews, the star of the show and 12 year old seventh grader. Cory and Topanga have one more child a 6-year-old son by the name of Auggie Matthews.

Many people maybe wondering just how many of the old characters from the original series ‘Boy Meets World’ will be coming back, well the truth is quite a lot of them. Rider Strong reprises his role as Cory’s best friend, William Daniels is back playing the role of George Feeny, Cory’s omnipresent mentor along with William Russ and Betsy Randle playing Cory’s parents and Riley and Auggie’s grand-parents. 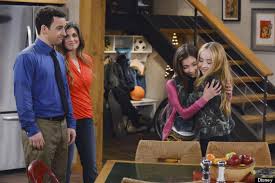 Whether this will be as good as the original series is still to be seen, it would be a big ask. When news of this series first came across the internet many believed it would focus once again around Cory and Topanga’s life and struggles of being parents, not revolving around their 12-year-old daughter.

All shall be revealed in late June of this year however, until then feel free to check out the trailer which was recently revealed by the Disney Channel.

As an aspiring journalist I have found a home here at geek-pride, where I can write upon many subjects. If anybody has something they believe should be reviewed or newsworthy then feel free to send me a message, I always enjoy talking to people.
More Goodness
Disneytrailer