previous
The Trainspotting Cast are Back in this Teaser for T2
random
next
Suicide Squad Review and Giveaway : Not so Rotten after all!
Film and TV
0 likes 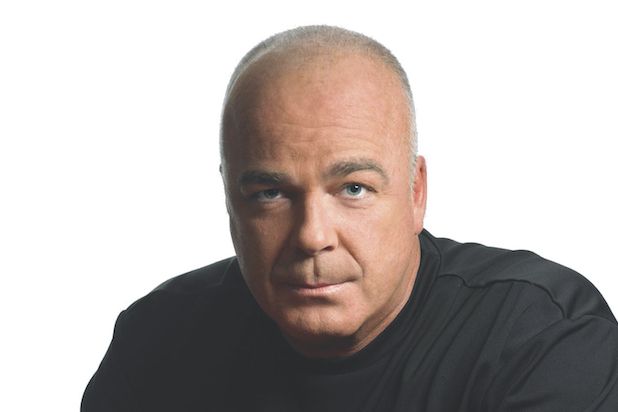 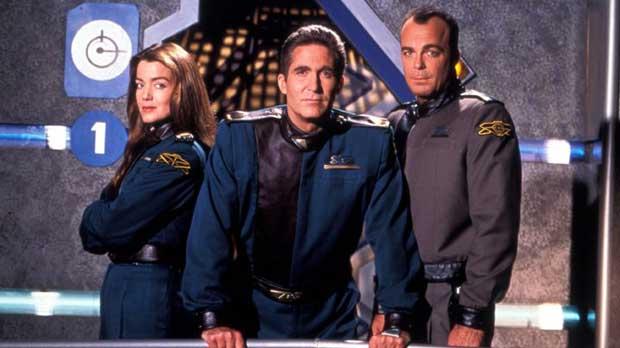 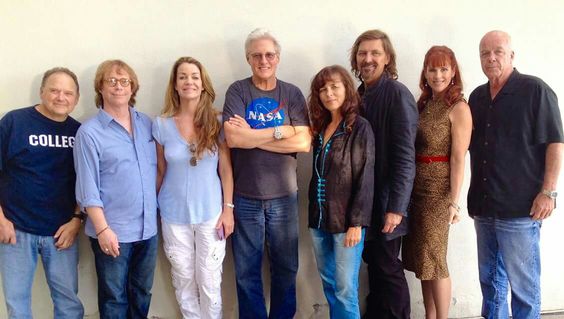 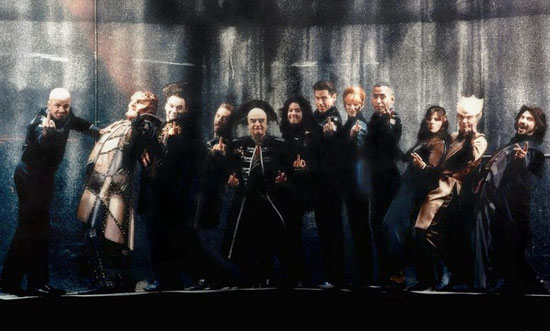 I'm just this geek, you know? Love comics, though not a regular reader - Love gaming, PC, board games and wargaming, and reading Sci Fi. Chairman at my local wargaming club, I play X-Wing and occasionally 40k (But mostly X-Wing!) By day I work in eCommerce, by night I'm either still working, reading, watching or writing :)
More Goodness
babylon 5Besterdoyle