Another home run from James Gunn and the Guardians, Go see it friday! 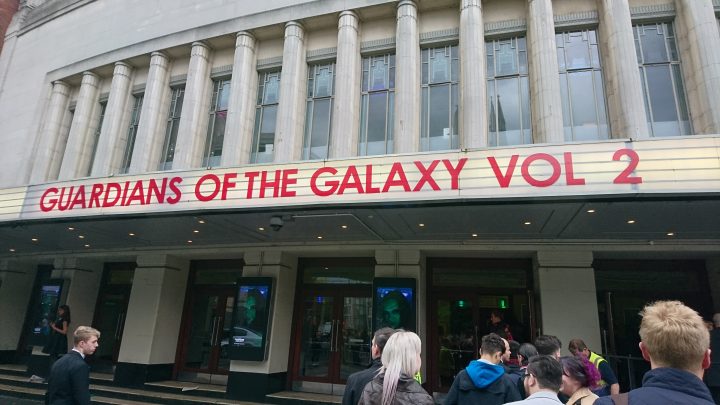 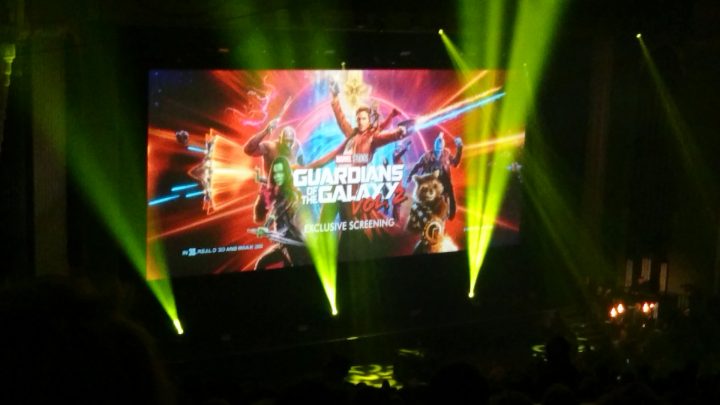 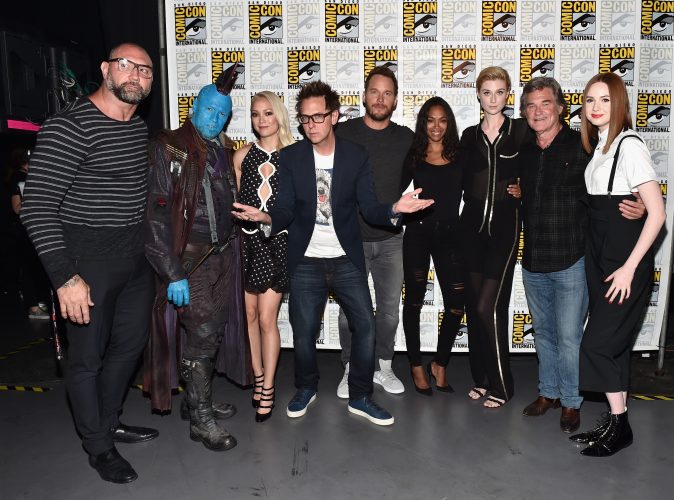 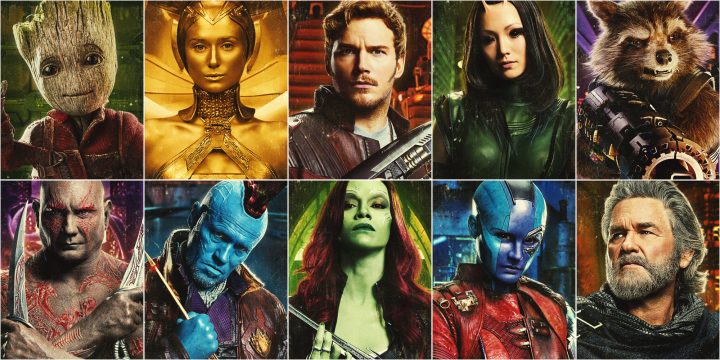 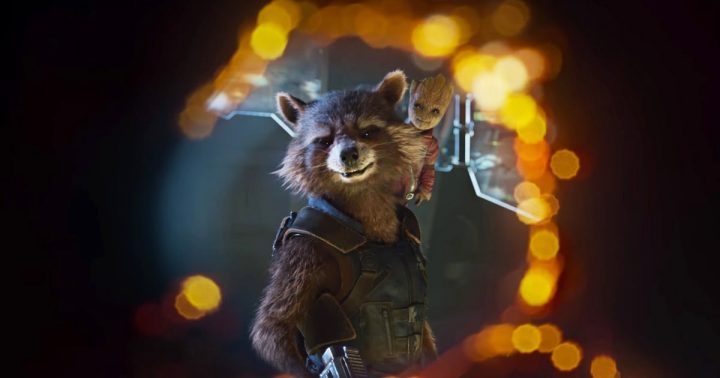 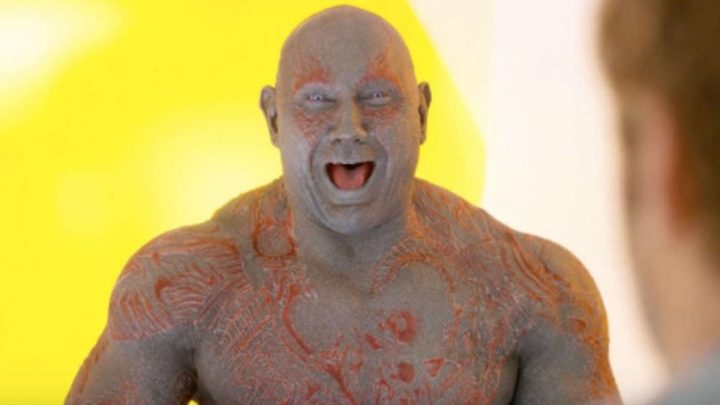 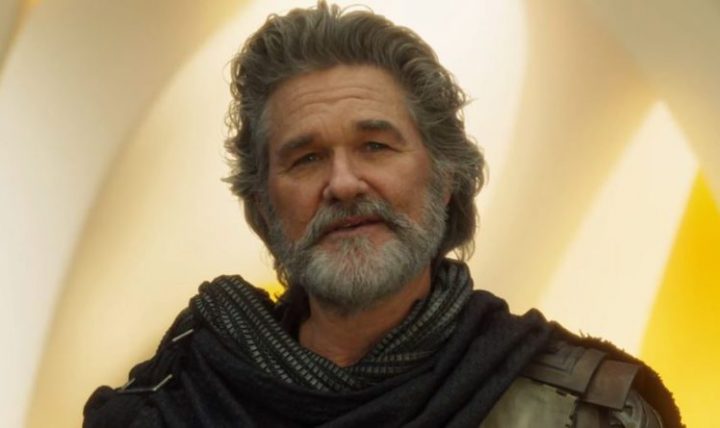 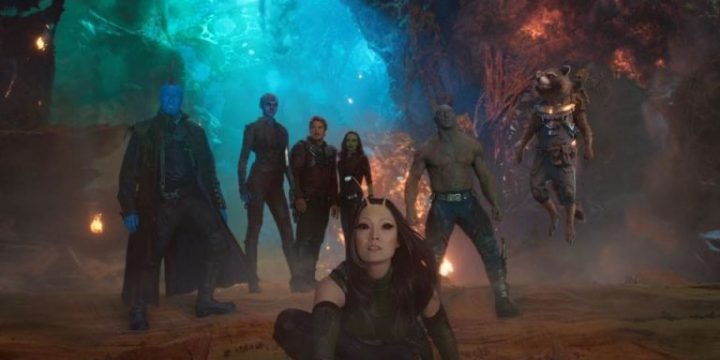