previous
The Wolverine - One Last Stand?
random
next
Finally, it's the DEADPOOL Trailer
Film and TV
0 likes 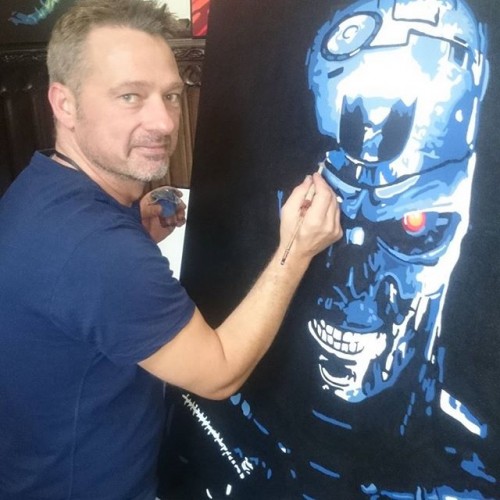 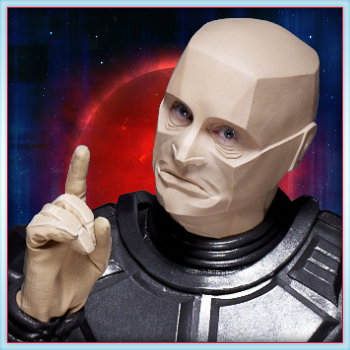 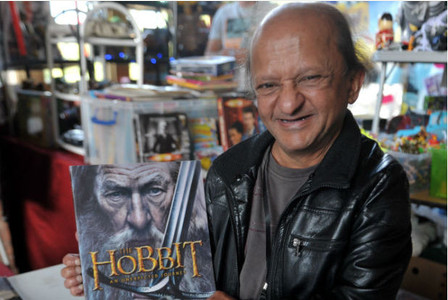 Journalist, PR, father all round King of Geeks. "Hail to the king!"
More Goodness
Bumblebeeconventioncosplay