previous
AMC's Preacher demonstrates there's trouble in Annville
random
next
Who ya Gonna Call? Good Question.
Film and TV
1 like

A great selection of guests and traders, as well as a fun atmosphere, made for an excellent event

The poorly considered door policy and lack of information as to where events were being held, led to some being missed.

HorrorCon had the potential to be a great convention. It had all the components necessary for a truly excellent celebration of horror, but was let down by poor organisation and a door policy that needs review. 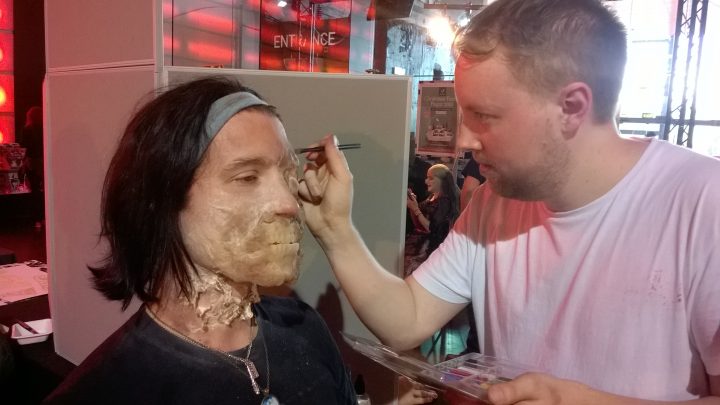 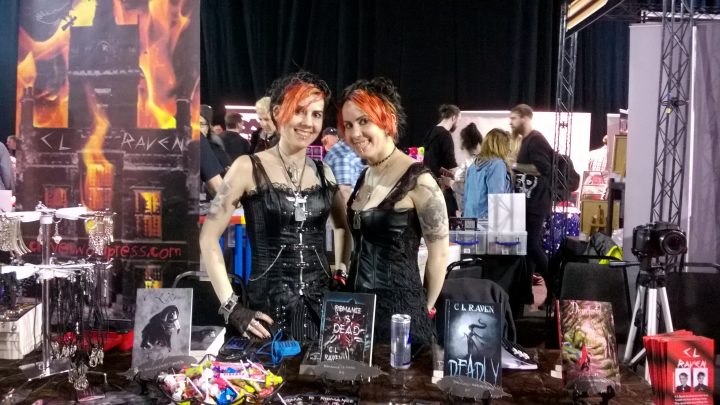 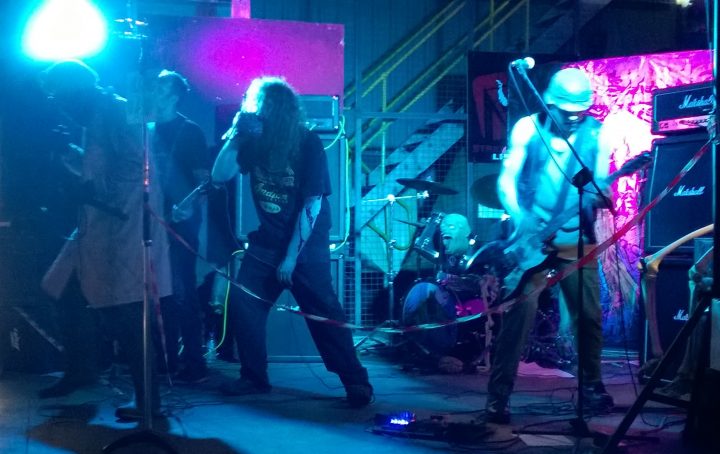 Science Fiction: the final frontier. These are the articles of the freelance journalist Peter Ray Allison. His continuing mission: to explore strange new realms of fiction, to seek out new genres and new visions of the future, to boldly geek where no one has geeked before.
More Goodness
conventioncosplayDoug Bradley