Ultimately, I enjoyed the show. Maybe that's coming at it from an already predisposed to positivity perspective. As a fan of the Defender shows, I'm always down to see more and there are actually a fair few elements to Iron Fist which I'm looking forward to them diving into more. There's a lot of potential here if the show can just work out what it is it wants to be. 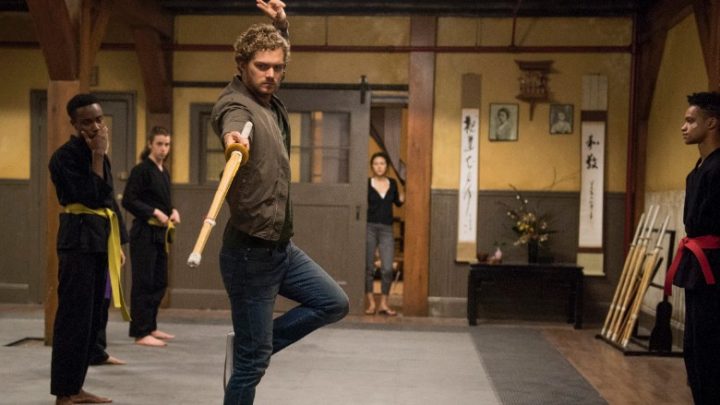 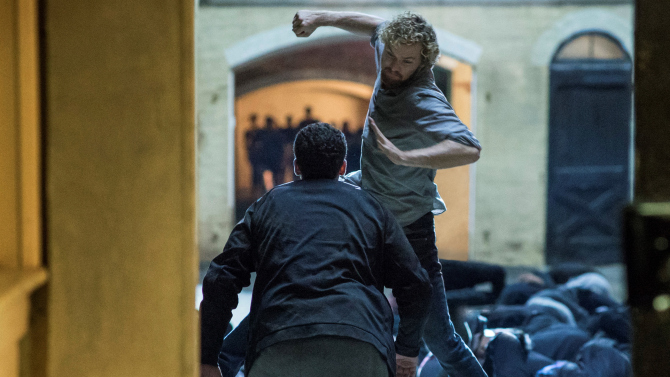 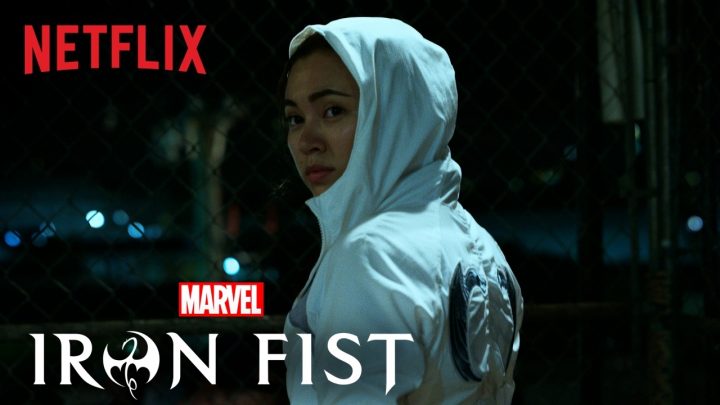