Recap was short and could have included more.

Welcomed return to the 52 universe and Young Justice. Roll on seasons 4 and 5! 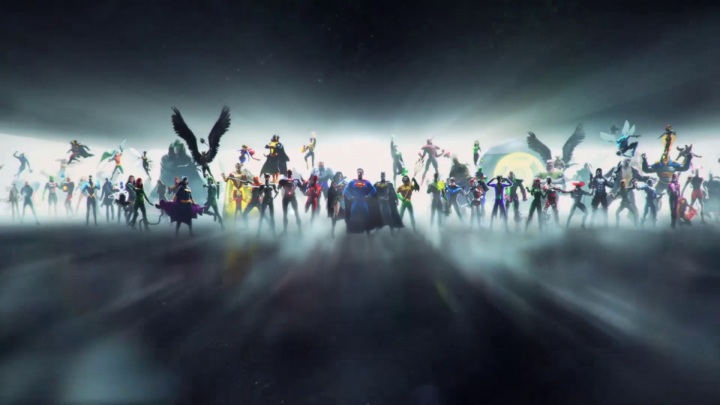 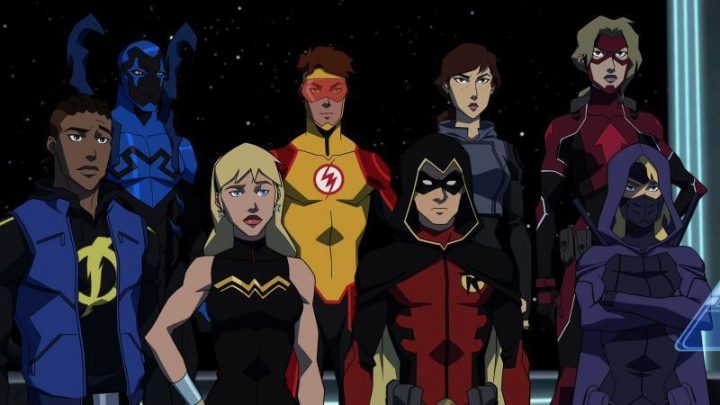 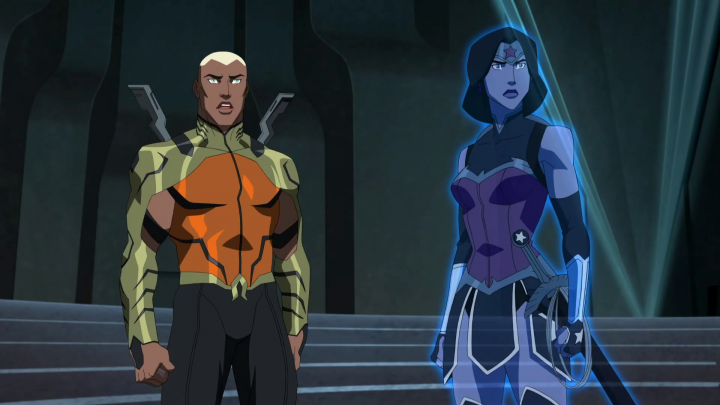 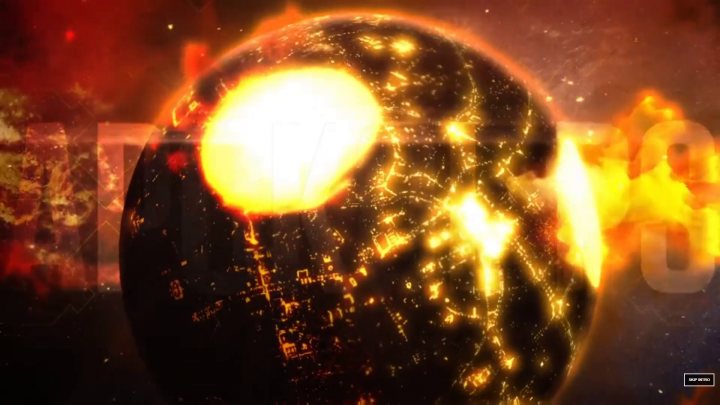 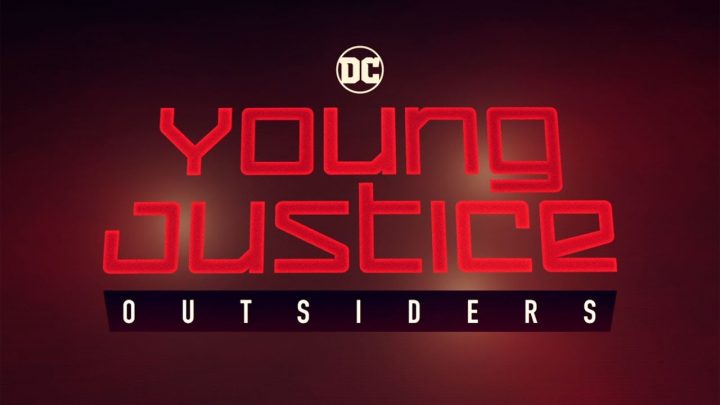 Journalist, PR, father all round King of Geeks. "Hail to the king!"
More Goodness
aquamanBatmanDC