previous
Bill Murray Cast as Baloo the Bear in 'Jungle Book' Re-make
random
next
Rememblog #1: How Buffy The Vampire Slayer Made Me Cry
Film and TV
2 likes 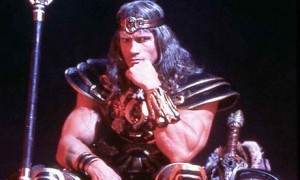 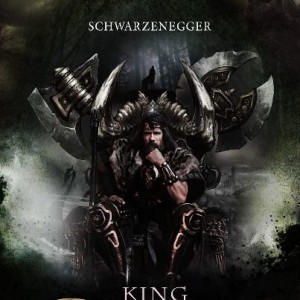 As an aspiring journalist I have found a home here at geek-pride, where I can write upon many subjects. If anybody has something they believe should be reviewed or newsworthy then feel free to send me a message, I always enjoy talking to people.
More Goodness
Arnold SchwarzeneggerConannews