The characters seem to finally find their rhythm.

It's still a little cheesy. 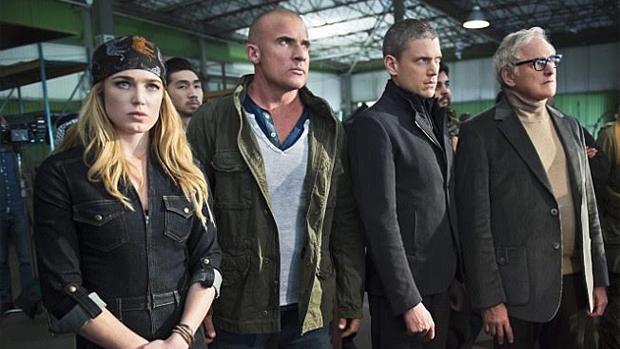 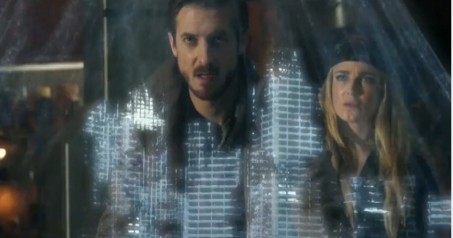 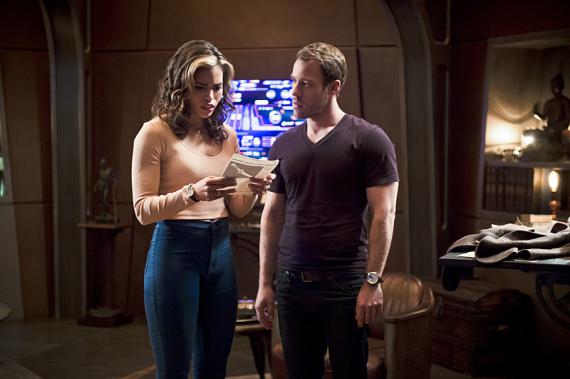