previous
Fan Creates Constantine Credits in the Style of Joss Whedon's Angel
random
next
8 Sequels And Remakes I Actually Want, That Hollywood Will Not Give Me
Film and TV
0 likes 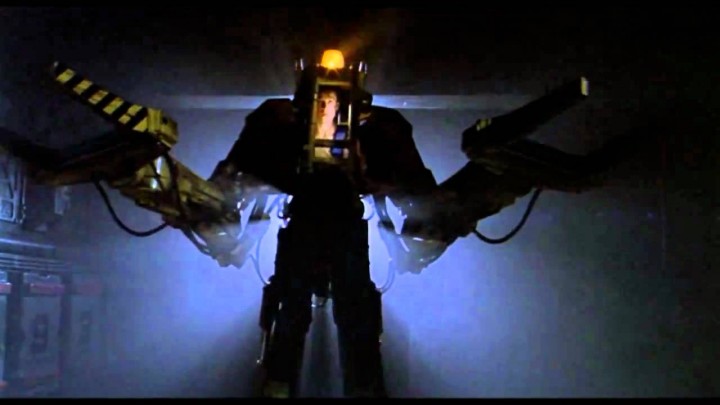 I'm a fan of Batman, RPGs and anything fantasy related. Mostly PC based.
More Goodness
AlienBack to the futureBill Paxton